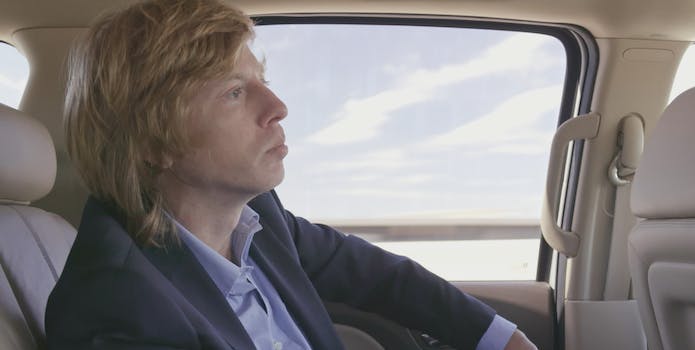 Barrett Brown is getting banned again.

For the third time in a month, Twitter lifted a “permanent suspension” against award-winning journalist Barrett Brown.

The ban was removed after the Daily Dot reached out for comment on Thursday. Twitter said it was issued “in error.”

A Twitter spokesperson said that while the company did not comment on individual accounts “for privacy and security reasons,” they could confirm that the “account was suspended in error” and that the decision would “be overturned.”

The suspension came on Wednesday soon after a Twitter interaction with Claire Lehmann, editor of Quillette.

Lehmann accused the journalist of “harassing women in tech” in response to his public appeal for information on an individual as part of an ongoing investigation project.

Who is @BarrettBrown_ and why is he harassing women in tech? https://t.co/rGyMGOMPvK

Brown was informed via email notification that the rule-violating tweet, a reply to Lehmann to contextualize his appeal, contained “private information.” The tweet contained information from internal emails leaked from private intelligence firm HBGary, publicly available online since 2011, when news outlets reported on it.

After Brown’s account was taken down on Wednesday, accounts belonging to his girlfriend Tess Wright and the Pursuance Project non-profit he helped found were also suspended.

In further correspondence, the Twitter spokesperson confirmed to the Daily Dot late Thursday that these accounts, too, had been banned “in error” and would be restored.

Twitter would not discuss what triggered the bans with the Daily Dot.