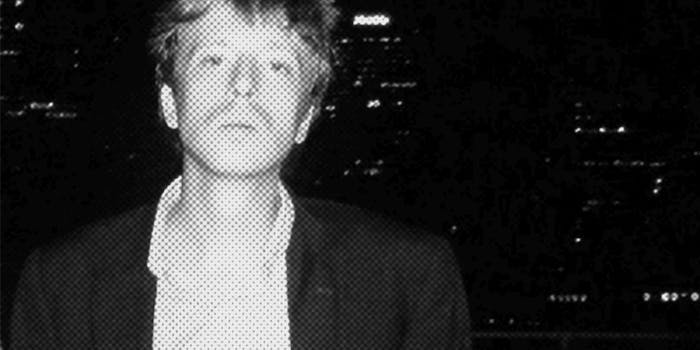 The U.S. government has great taste in journalism. Here are the 20 articles it selected as evidence against Barrett Brown.

A media gag was recently ordered by a federal judge in the federal case against journalist Barrett Brown. Under the order, neither Brown Brown nor his attorney are permitted to speak to members of the press on matters related to his case. Brown is still allowed to continue publishing his work from behind bars, but he’s no longer allowed to comment on the charges against him.

I attended the gag order hearing on September 4 and listened as the U.S. government spoke candidly about the journalists who’ve covered Brown’s case. Twenty articles were admitted into evidence from various writers and websites. Much to my surprise, the U.S. government has great taste in journalism. I’ve collected the online articles it selected as evidence against Barrett Brown for your reading pleasure.

Brought to you by the Federal Bureau of Investigation, Barbra Streisand, and readers like you.

1) The Cyberintelligence Complex and Its Useful Idiots

4) The Saga of Barrett Brown: Inside Anonymous and the War on Secrecy

5) How Barrett Brown Went From Anonymous PR to Federal Target

6) The Persecution of Barrett Brown and How to Fight It

8) We Spoke to Barrett Brown From Prison

11) Is Anonymous Hactivist Barrett Brown a Journalist? His Supporters Say So.

12) The Strange Case of Barrett Brown

Christian Storke, Who What Why

18) The Strange Case of Barrett Brown Just Got Stranger