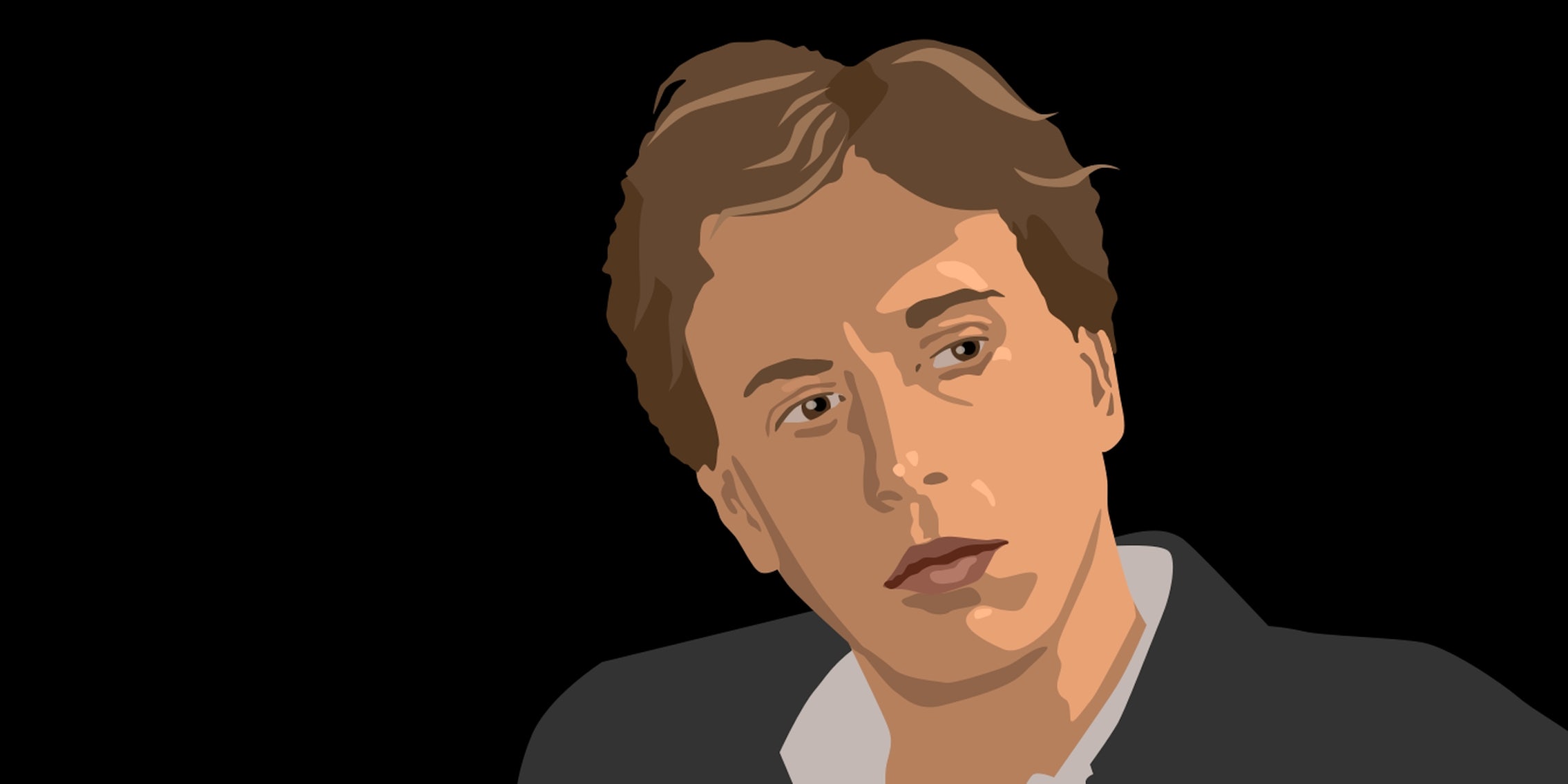 It came as a result of the Snowden archives getting shut down.

Journalist Barrett Brown burned his National Magazine Award at home on a live stream Tuesday evening, a protest against the Intercept’s decision to close its Edward Snowden archive, while the outlet’s staffers celebrated their news publication’s fifth birthday in New York.

On Twitter, Brown lambasted the “self-congratulatory party” then incinerated the journalism award he won in 2016 for a series of columns written for the Intercept from prison called The Barrett Brown Review of Arts and Letters and Jail.

Let's help The Intercept celebrate shutting down the Snowden archive and laying off the research staff!

The Intercept’s parent-company First Look Media made the controversial decision in March to shutter access to its Snowden archive and lay off the research team that had maintained it.

The archive represented a portion of the trove of National Security Agency documents that had been provided by whistleblower Edward Snowden in 2013 to journalists Laura Poitras and Glenn Greenwald, who would go on to help found the Intercept with the expressed mission of “aggressively” reporting on them.

The Snowden leak included millions of highly classified documents and turned out to yield explosive revelations about mass surveillance. Over the past five years, the disclosure continued to produce major news stories, with the Intercept one of the few publications still dedicated to reporting on and publishing the documents into this year.

The decision to close the archive entirely was first announced in an internal email to employees from First Look CEO Michael Bloom. Bloom cited budget reprioritization as the reason for the “restructuring.”

Poitras, in particular, however, was angry. Before the decision was made public, she issued multiple internal emails to the CEO and company Board of Director opposing it, but to no effect.

On Mar. 23, two weeks after the news went public, Brown published a detailed timeline of events and leaked internal correspondence given to him by someone involved—exposing the internal process that led to the axing of the archive.

Brown then decided to burn his award on the night of the Intercept’s party.

The closure of the archives, in his view, is evidence of a deeper lack of understanding of the leak’s intrinsic value to current conversations on the surveillance state and part of a wider perceived inertia or failure within the media, which he contrasts with the risks taken by whistleblowers and activists, often imprisoned for leaking revelatory materials.

“I’d already vowed to burn my National Magazine Award shortly after learning of [the closure],” Brown told the Daily Dot. “These people have the right to do whatever they like, but when they pretend to be competent to make that decision, it’s necessary that their surreal failures to handle even the things I handed them with a bow on it […] be made very, very plain.”

The closure was not Brown’s sole reason to protest.

In other Medium posts, and also in a Facebook post accompanying the certificate burning live stream on Tuesday, Brown sought to demonstrate the dysfunctionality of the press by listing specific grievances with the conduct of former Intercept reporters and editors in handling or passing on relevant stories.

“The institutional press, as a whole, has proven that it cannot deal with the information age threats that some of us have given them every opportunity to address,” he said. “So long as incompetence, amoral conduct, inertia, and all of these other factors are considered acceptable, the press will continue to fail and the powerful will continue to develop capabilities involving information that we’re already behind in understanding, even those of us who have spent a decade on the subject.”

Some of the issues Brown outlined include the refusal of reporters to take seriously revelations about the private surveillance contractors uncovered a number of years ago by independent media outlets and groups like Project PM, Brown’s own crowdsourced investigative collective.

One specific incident cited by Brown to the Daily Dot involved his frustrated attempts to have Intercept editorial staff bring attention to a sophisticated data-mining apparatus called Romas/COIN in 2011, uncovered by volunteer researchers digging through the enormous file dump stolen from intelligence contractor HBGary and published by Anonymous hacktivists.

“Among the specific people I’d warned repeatedly and at length was Greenwald,” Brown said, “who’d been targeted by the same firms and initially been interested in the info my volunteers and I compiled for him but gradually lost interest.

“Later the 2016 election was undermined to some substantial degree via a data mining and targeted propaganda operation by Cambridge Analytica in conjunction with Palantir and Archimedes,” he continued, “which itself was one of the firms I’d exposed in my reporting on Romas/COIN.”

The Intercept is not the only publication in the firing line, however. Of late Brown has contacted several other outlets, including the New Yorker, over costly erroneous stories and questioning the work or motive of certain reporters who have since moved to other organizations.

“Before I was an activist, I was primarily a press critic,” Brown justifies. He regards journalistic failures as dangerous and is promising an alternative framework “centering on curated crowd-sourced research” supported by a Process Congress.

“Naturally if I can also discredit allegedly high-end journalists and editors largely by myself,” he writes, “it helps to give an indication of what we can do later this year.”

A formal announcement is coming soon, he says, but until then he hopes to single-handedly force oversight and accountability against those within the media.

“If burning this award helps to focus the necessary attention how much worse the problem is and how much easier the solution can be than many think, then it’s obviously worth burning,” Brown mused in closing. “Particularly since I have three other national journalism awards and all are equally worthless.”