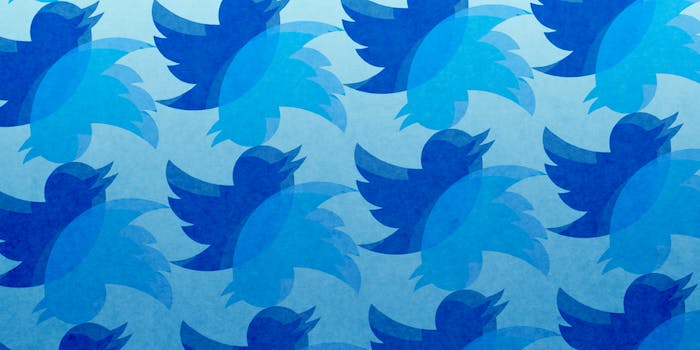 On Tuesday, Twitter announced it would start automatically playing videos in your timeline. As you scroll through your feed, native videos, Vines, and GIFs will immediately start playing. Sound will be muted, much like Facebook, and if you want to hear the audio that goes along with the video, you can tap on it to view it fully.

There’s one major group on Twitter that will welcome the new addition: advertisers. Now, advertisers can beam their content directly into your eyeballs without waiting for you to tap on the screen to view anything.

Videos won’t just start automatically playing in the timeline, but they will be even bigger. According to a post on Twitter’s advertiser blog, videos and GIFs will “appear in a larger, more media-centric format in timelines.” This means videos will take up more of your screen real-estate in an effort to grab your attention.

Despite some users’ frustrations with autoplay video, the format appears to be working. Facebook’s autoplay videos paired with the company amplifying native video via algorithm tweaks have amassed a massive viewership of over three billion video views per day. Twitter claims initial tests showed users were 2.5 times as likely to prefer autoplay videos over other ways of viewing a video—though it didn’t say whether or not those videos were also advertisements.

If you use Twitter on iOS or the Web, you’ll start seeing autoplay videos today. Autoplay for Android is rolling out soon.