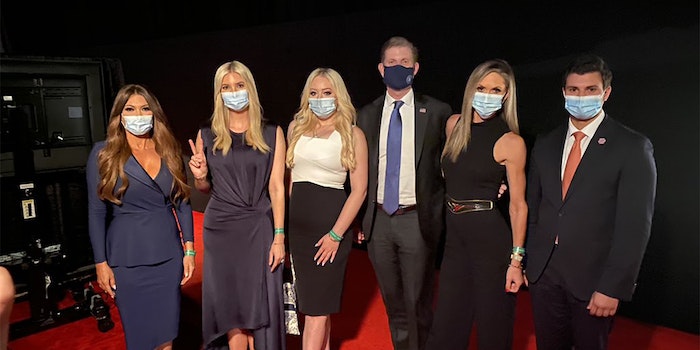 Take them with a grain of salt but hoo boy.

Given that the second presidential debate has featured a mute button, there’s been much fewer flare-ups and drama on-stage.