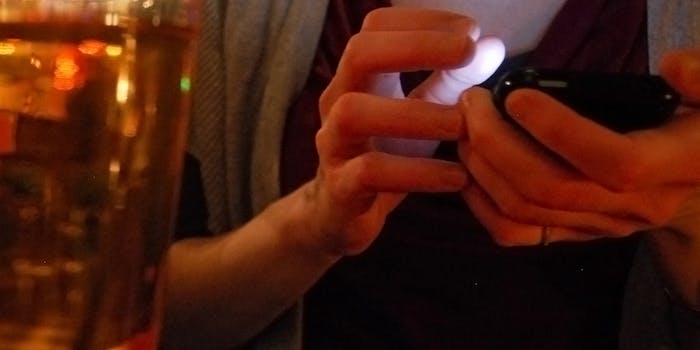 It's not like people are on edge these days or anything.

Maybe AT&T just figured not enough people were on edge.

There’s not a whole lot of other reasons to explain why customers who subscribe to its U-verse service, a fiber-optic triple play package that gives phone, TV, and Internet access, received a warning Friday that “This station has interrupted its regular programming at the request of the White House to participate in the Emergency Alert System.”

“All broadcast stations and cable systems shall transmit this Emergency Action Notification Message,” it added.

Multiple customers on Twitter reported that the service automatically tuned their TV channel to the warning. According to NBC News, customers in at least the states of Arkansas, Georgia, Tennessee, and Texas were affected.

@Uverse why am i forced to watch senators on survivor??? this is bull$hit pic.twitter.com/XVkcHGXvTt

@Uverse Please remove the Emergency Action Notification. There is no emergency message being given. I’m just being forced to watch NBC.

@Uverse is there a reason why our tvs are being force tuned for an emergency message in North Atlanta? pic.twitter.com/woBKH5F3Yq

AT&T has apologized for the warning, saying in a statement, “We confirmed that there is no emergency at this time and we are investigating why this occurred. We apologize for any inconvenience.”