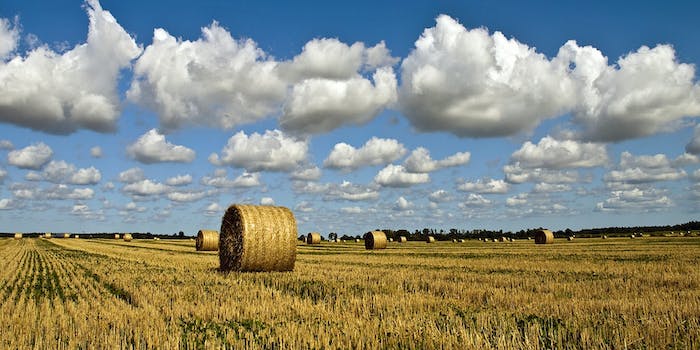 Right now it's just in the testing stage.

Bringing broadband Internet to rural regions of the United States isn’t easy, and sometimes it costs way more money than it really should. If a new AT&T initiative pans out, that could change.

AT&T’s “wireless local loop” technology consists of a high-powered transmitter, repeaters to boost the signal, and an antenna located on each customer’s property. Wireless broadband signals captured by the transmitter get treated like a wired connection the whole way to the customer’s house.

Wireless local loops eliminate the need to run cable connections to each residence—often the most prohibitive part of rural broadband expansions—but they also offer significantly faster connections than most rural Internet service.

AT&T’s testing has yielded download speeds of between 15 and 25 Mbps, which is more than enough for HD streaming and other high-end online activities. If AT&T takes the system to market, it would rely on the LTE infrastructure that it has built out over the years. The company likes to boast that it has “the nation’s strongest LTE signal” and “the nation’s most reliable LTE network,” and bringing high-speed Internet to rural Americans would be a great way to prove it.

AT&T has not publicly discussed where it might commercially deploy such a system, but it is currently running tests in Alabama, Kansas, Georgia, and Virginia.