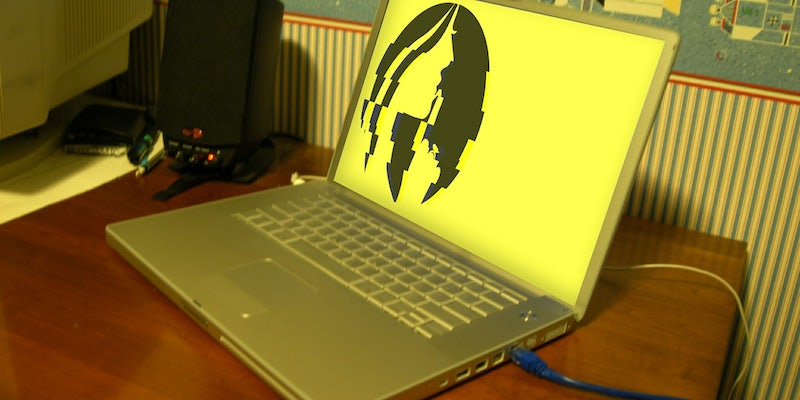 This is probably the most chauvinistic app ever imagined.

The Ashley Madison leak has been devastating for the site’s customers, but the reputation of the company’s owner isn’t faring much better.

The app, which was going to be called “What’s Your Wife Worth,” also appears to attach a dollar amount to the women based on a their rating. Its design seems similar to other apps that enable users to rate images of women and men based on looks.

In a June 2013 email, Noel Biderman, ALM’s chief executive, offered some feedback on the app’s development. “Choice should be ‘post your wife’ and ‘bid on someone’s wife,’” he wrote, adding: “I am not sure we should be asking for real names—rather usernames.”

In a follow up email, Brian Offenheim, ALM’s vice president of creative and design, submited a mock-up of the app’s sign up page: 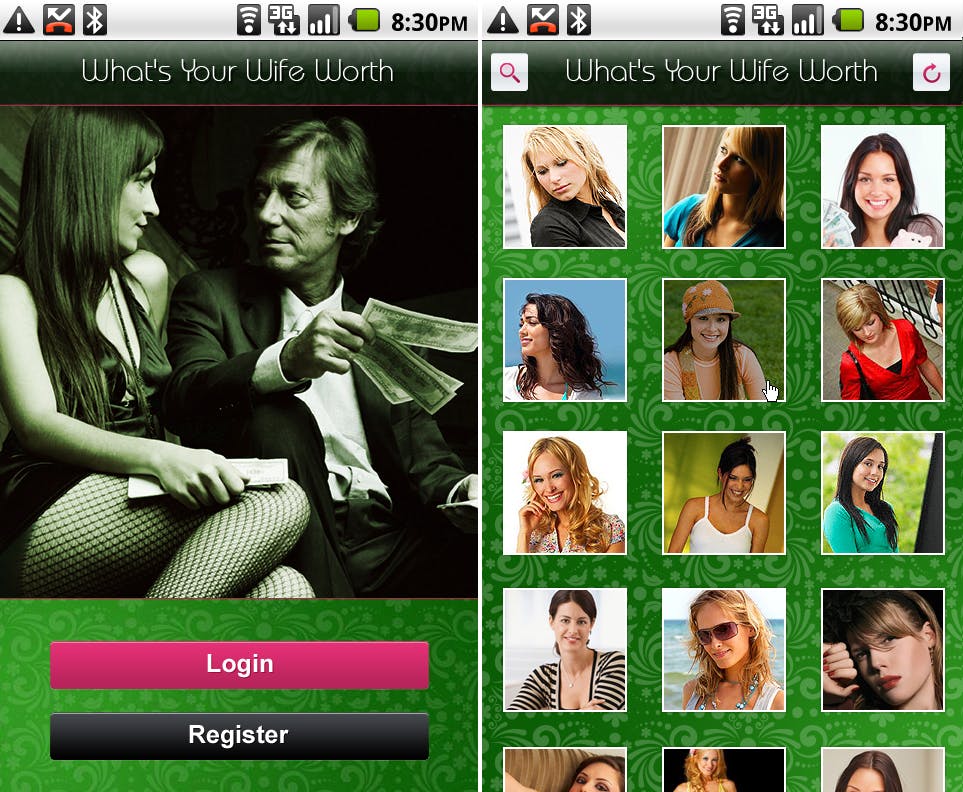 “Whats My Wife Worth”

“This is really good,” Biderman replied.

The app was apparently never completed. Biderman asked “what ever happened to our app?” in a February 2014 email. A colleague replied that the app was “horribly developed.” An installation file for the incomplete Android application is attached to the email. 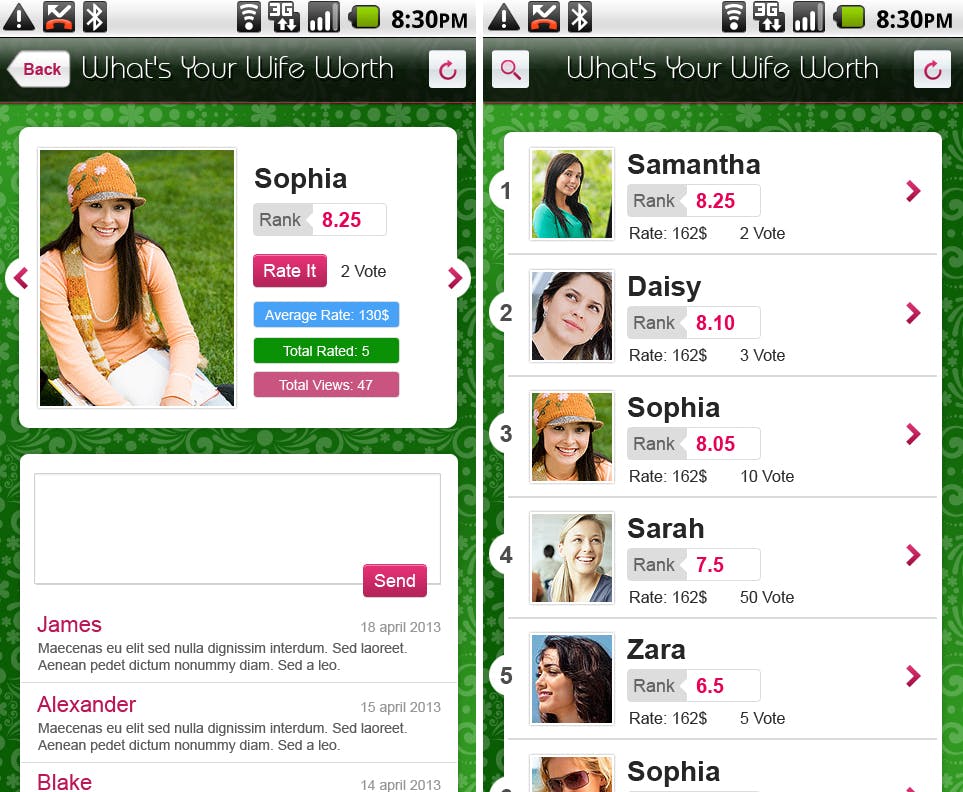 “What’s Your Wife Worth”

More than 197,000 emails from Biderman’s inbox were leaked by the hackers known only as Impact Team last Friday. The dump followed the release of personal information on more than 33 million Ashley Madison accounts.

ALM has not responded to multiple requests for comment about the leaked emails.

The company has offered a $380,000 reward for any information leading to an arrest of the hackers.

Photo via arbron/Flickr (CC BY 2.0) | Remix by Fernando Alfonso III