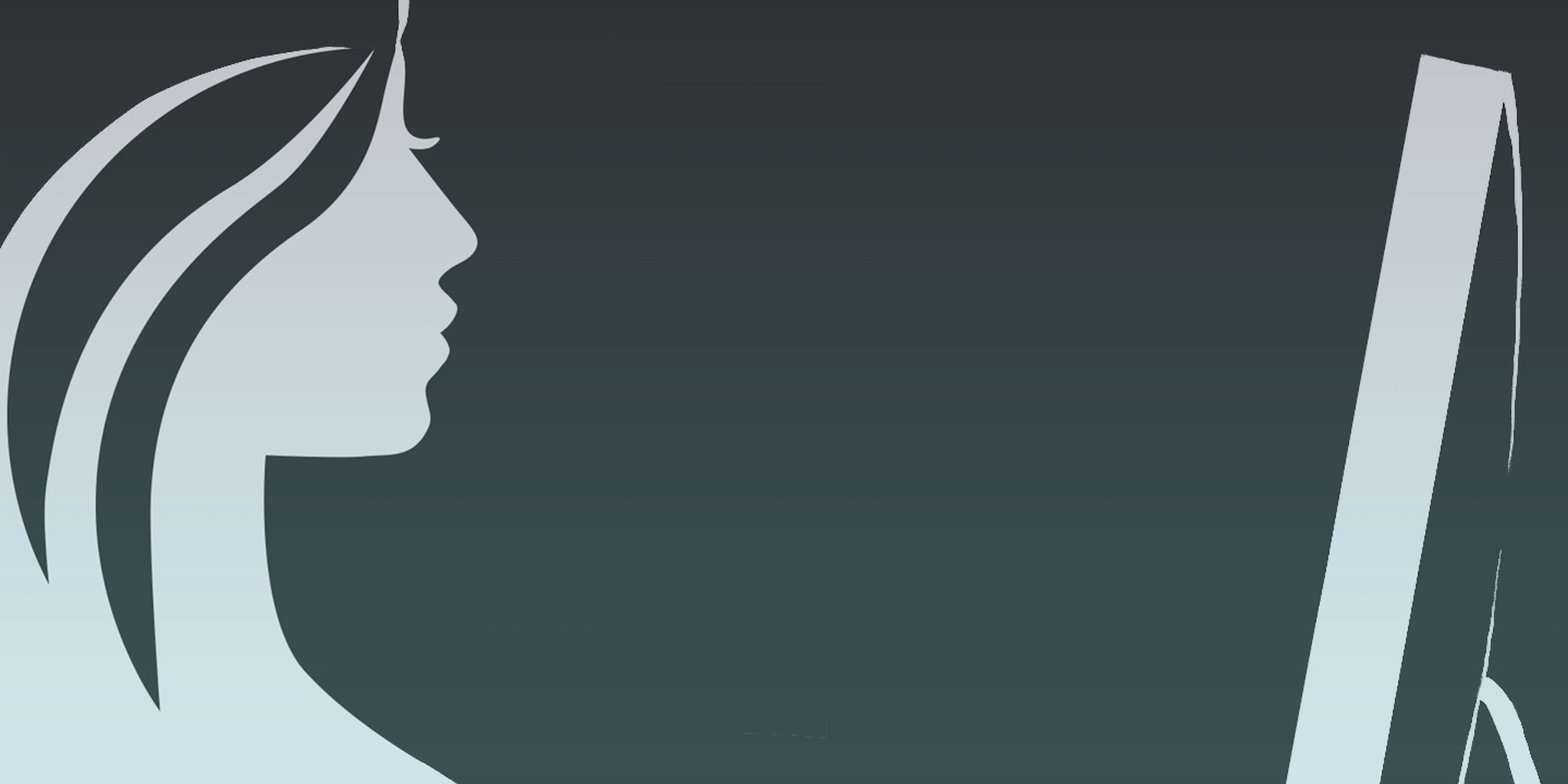 A world of hurt landed online Tuesday night with the release of internal documents stolen from the adultery-themed dating site Ashley Madison. But there are a few things you need to know in order to avoid getting hit by flying hacker shrapnel.

The trove of documents—nearly 10GB of compressed data—includes names, email addresses, credit card transaction data, and internal company documents. In total, approximately 36 million accounts and as many as 24 million people may be affected by the release.

The legal ramifications of the release could be widespread. It’s likely that divorce attorneys will use the data to help their clients. And in some states and countries, where adultery is illegal, users could potentially face prison or worse.

Even if you never once visited Ashley Madison or any of the company’s other sites, like CougarLife, there’s still one thing that could land you in serious trouble: Sharing the download link.

Before we dig into that mess, there’s a quick and safe way to find out if you or someone you know had their data compromised in the leak: this website. Just enter an email address into the search box and you’ll have your answer, for better or worse.

As for that link-sharing business, we need some background: Early this year, a judge sentenced journalist Barrett Brown, widely known for his associations with Anonymous, to 63 months in prison.

Brown was originally charged with identity theft for sharing a link to documents stolen from the security contractor Stratfor that contained credit card numbers and verification codes. Charges related to sharing the link were later dropped; however, the prosecution argued at his sentencing hearing that sharing the link constituted “trafficking” in stolen goods—a fact that continues to give journalists, cybersecurity researchers, and Internet-freedom watchdogs cause for concern.

Despite this precedent, civil-liberties advocates say the case against Brown could still lead people to not share information for fear of persecution.

“[I]f journalists fear they could be charged with a crime for newsgathering and reporting (even if the charges are later dropped), they may think twice about whether the publication is really worth the risk,” write Hanni Fakhoury and Jennifer Lynch, staff attorneys for the Electronic Frontier Foundation.

Even if you’re not a journalist, the potential chilling effects of the Brown case matter, Fakhoury and Lynch argue:

Just like journalists, we all regularly share links with friends and family through email and social media platforms like Facebook and Twitter. These links may be to news and human-interest stories, medical research, gossip about movie stars, or shopping deals, but these communications are all threatened by the government’s broad application of the criminal statutes at issue in Brown’s case.