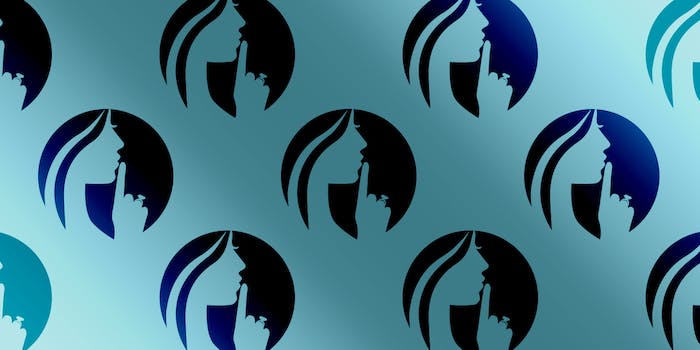 'This change is in the best interest of the company.'

One week after hackers leaked tens of thousands of his emails to the public, Noel Biderman, CEO of Avid Life Media, parent company of Ashley Madison, is stepping down.

“This change is in the best interest of the company,” according to a company statement sent to media, “and allows us to continue to provide support to our members and dedicated employees.”

The hack of ALM and the data leaks that followed exposed the identities of more than 30 million Ashley Madison users, as well as their usernames, email addresses, credit-card transaction data, and more. Nearly 200,000 emails stolen from the Biderman’s account were also leaked by the hackers, currently known only as Impact Team.

“This change is in the best interest of the company.”

“They did a very lousy job building their platform. I got their entire user base,” Bhatia wrote to Biderman, in reference to lifestyle website Nerve.com, which was testing an online dating service at the time. “Also, I can turn any non paying user into a paying user, vice versa, compose messages between users, check unread stats, etc.”

Other internal emails show that Biderman discussed paying off a former spokeswoman who alleged sexual harassment against an ALM executive.

Avid Life Media, which will be lead by “an existing senior management team” until a new CEO is appointed, is continuing to work with law enforcement in pursuit of the hackers who leaked a vast amount of internal Ashley Madison data over the last two weeks. The company previously offered a $380,000 reward for information that leads to an arrest.