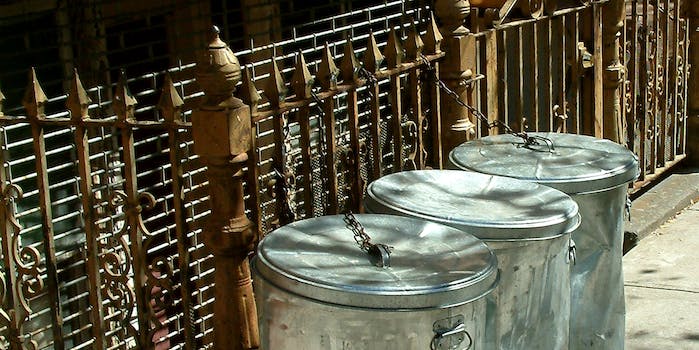 Apple erects a billboard for its new gadget right on your homescreen.

You’d think Apple would have learned its lesson. During the first announcement for the Apple Watch, the company pushed an update that sent out a new U2 album, uninvited, to otherwise hip and not-the-least-bit U2-inclined iPhones and iPads. With iOS 8.2—now available under Settings > General > Software Update—Apple is at it again.

Apple Watch app is the new U2 album.

If you push Apple’s latest software update to your iOS device, you’ll quickly be met with an uninvited guest on your homescreen: the Apple Watch app. So far, much like Newsstand, Passbook, and Game Center, the Apple Watch app appears to be impossible to delete. Unlike those apps, which in theory provide utility to iPhone and iPad owners, the Apple Watch app is totally useless for anyone not interested in Apple’s pricey new accessory.

Why the hell is there an #AppleWatch app on my iPhone now? Does it play U2 songs? #GetTheHellOffMyiPhone

The iOS 8.2 ‘Apple Watch’ app, which can't be deleted, is a really bad idea, @tim_cook. Should have been part of ‘Settings’. #applewatch #U2

In the app itself, there are three tabs: My Watch (utterly useless without one), an App Store link, and Explore, a tab that whisks you to three promo videos installed right on your device—again, without your permission.

Apple isn’t known for its bloatware, so it’s annoying to see the company take such a tacky, aggressive approach to promoting its new smartwatch. The Apple Watch app is little more than an ad, and it’s unlikely to make a believer out of anyone who was already turned off by Apple’s flashy high dive into the luxury market.

If we figure out how to delete it, you’ll be the first to know.