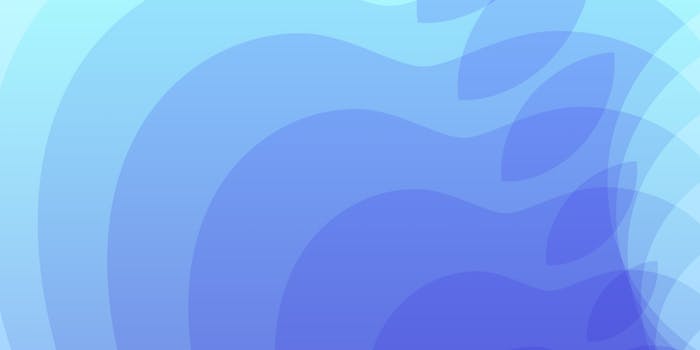 We’ve all done it—skipped over the legalese that binds us to our devices, software, and app stores. But one graphic artist wants you to stop for a second and actually think about everything you’re agreeing to when you click “Accept.”

New York-based graphic artist Robert Sikoryak illustrated the entirety of Apple’s iTunes terms of service as a graphic novel, and is publishing a new page to his Tumblr every day. Called iTunes Terms And Conditions: The Graphic Novel, it stars a bearded Steve Jobs in his turtle neck sweater, informing Apple users (random characters appearing in the comic) about what they’re really signing up for.

Each illustration is created in the style of other popular graphic artists as homage to their work. You might recognize elements of Adventure Time or Dilbert, or styles emulating Stan Lee or Dan DeCarlo.

Sikoryak finished the project before he started publishing the pages on Tumblr in September, and the novel is 94 pages in total. According to Sikoryak, he’s not sure if he’ll turn it into a published hardcover or not, but there are some mini comics available in local stores for anyone interested in snagging a copy of a terms of service they will actually read and enjoy.

Though the project is meant to both inform readers of the oft-skipped privacy policy as well as honor other talented artists, it’s also been a learning experience for Sikoryak. He told The Observer he tends to skim through most terms and conditions, including iTunes.