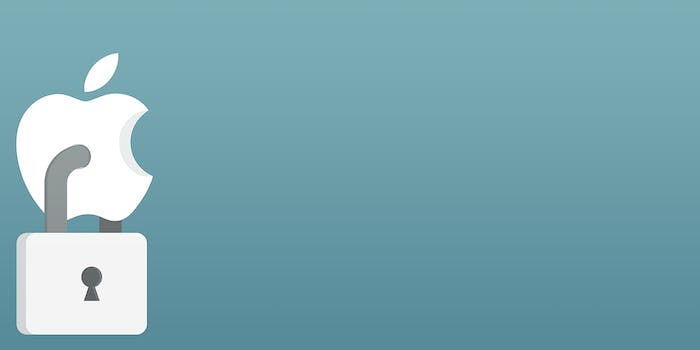 “None of the cases we have investigated has resulted from any breach in any of Apple’s systems including iCloud® or Find my iPhone.”

On Tuesday, Apple denied that the hack that exposed naked photos of over a dozen celebrities was the result of vulnerabilities in their software.

“After more than 40 hours of investigation, we have discovered that certain celebrity accounts were compromised by a very targeted attack on user names, passwords, and security questions, a practice that has become all too common on the Internet,” the brief statement reads. “None of the cases we have investigated has resulted from any breach in any of Apple’s systems including iCloud® or Find my iPhone.”

The statement adds that the company is “continuing to work with law enforcement to help identify the criminals involved.”

At the end of the brief media advisory, Apple recommends enabling its two-step verification feature. As the Daily Dot has reported, Apple’s own instructions for the feature practically send the opposite signal.