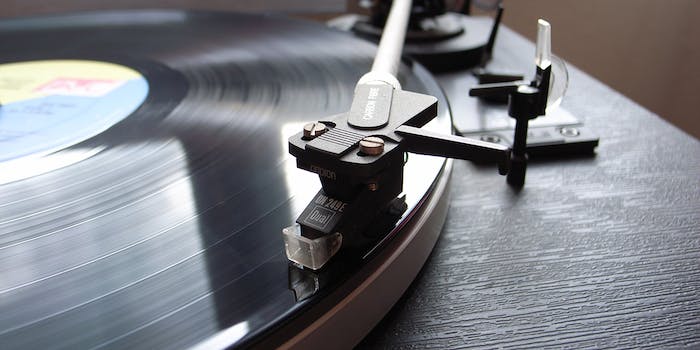 We've been waiting. It's here.

Apple revealed its plan for the future of streaming music at its Worldwide Developers Conference (WWDC) on Monday, and its plan looks epic.

After months of rumors about its music-industry deal-making, Apple appears to have nailed down the specifics necessary to launch a music-streaming service, called Apple Music, remixed from its acquisition of Beats Electronics and the Beats Music app last year.

Music-industry legend and Beats co-founder Jimmy Iovine introduced Apple Music toward the end of Monday’s keynote as a “one more thing…” surprise.

Apple Music will blend the existing iTunes interface with the strong curation and talent that powers Beats Music, the digital wing of Dr. Dre’s Beats brand. Iovine described Apple Music as a solution to the “fragmented mess” of digital music in 2015—one positioned to uniquely appeal to artists thanks to the massive reach of Apple’s pre-installed Music app. 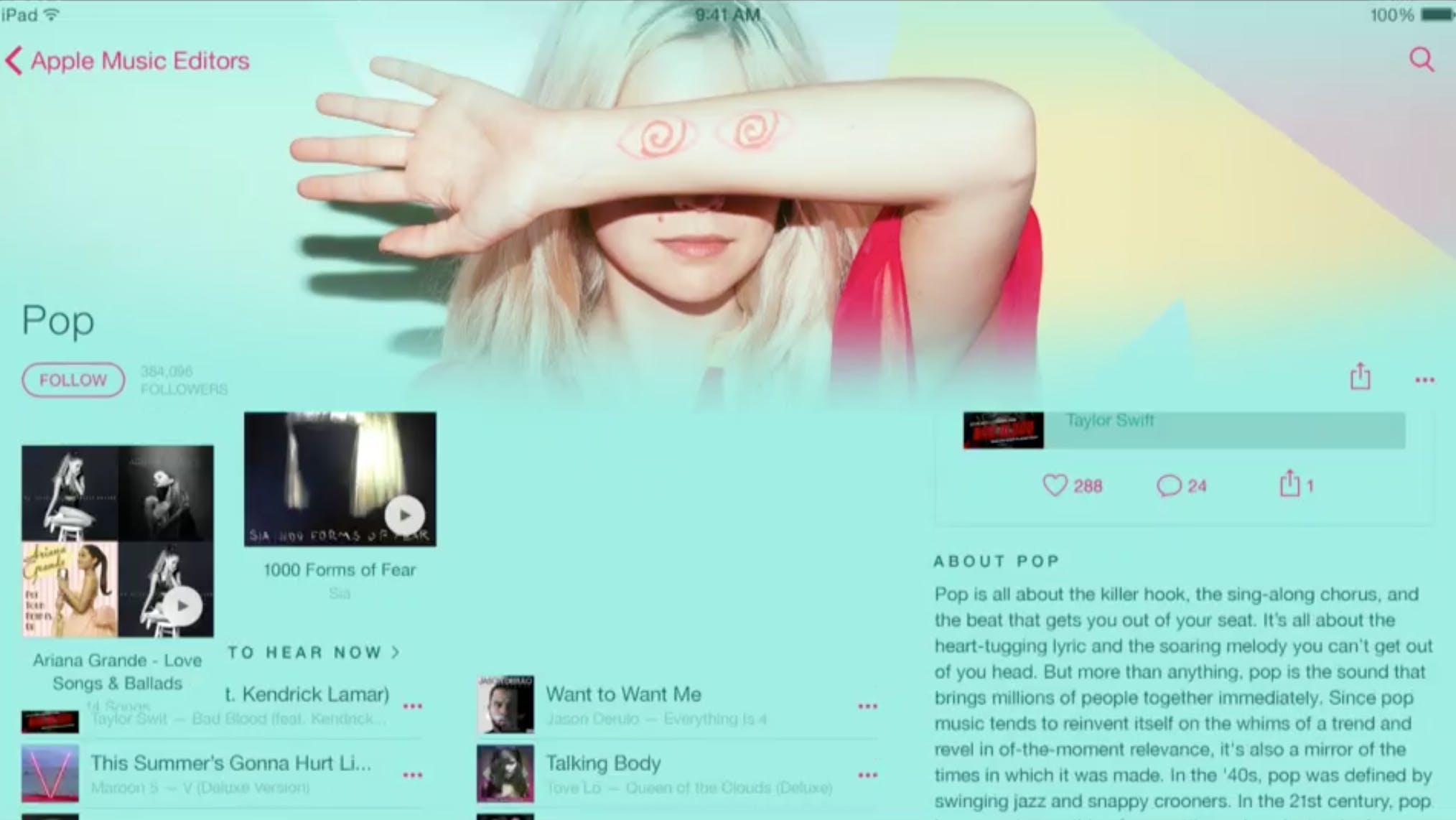 Apple Music will keep one segment of the Beats brand alive as Beats1, a 24-hour radio station broadcast out of New York and Los Angeles and DJed by humans rather than powered by an algorithm.

As Nine Inch Nails frontman and newly minted Apple employee Trent Reznor explained, Beats1 “[combines] the catalog of the world’s music with the music that isn’t in that catalog yet.” 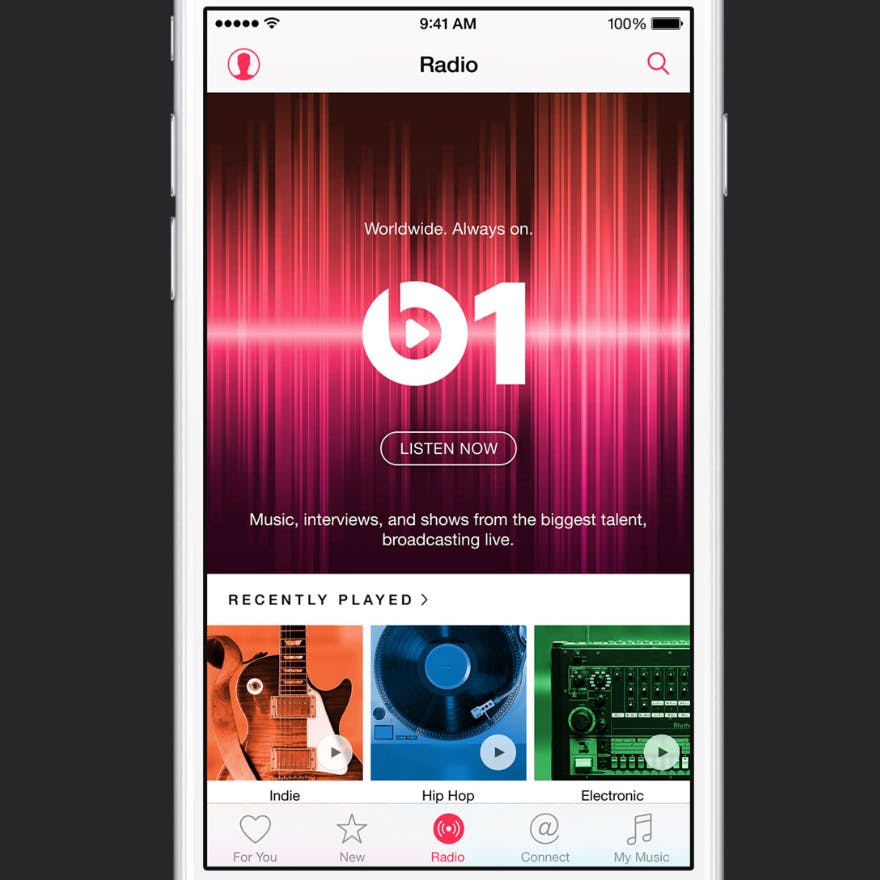 Apple Music, priced at the now-standard $9.99 a month, joins on-demand streaming music competitors like Spotify, Rdio, Deezer, and other services that rely on premium subscribers to pay the bills. Apple’s service will also offer a $14.99 family plan for up to six family members. The company will continue to maintain the iTunes Music Store, which will now be joined by Apple Music for streaming and Beats1 for curated radio.

Apple will aggressively market its premium music service, offering a three-month free trial and, in an unexpected step, preparing an Android version for this fall. 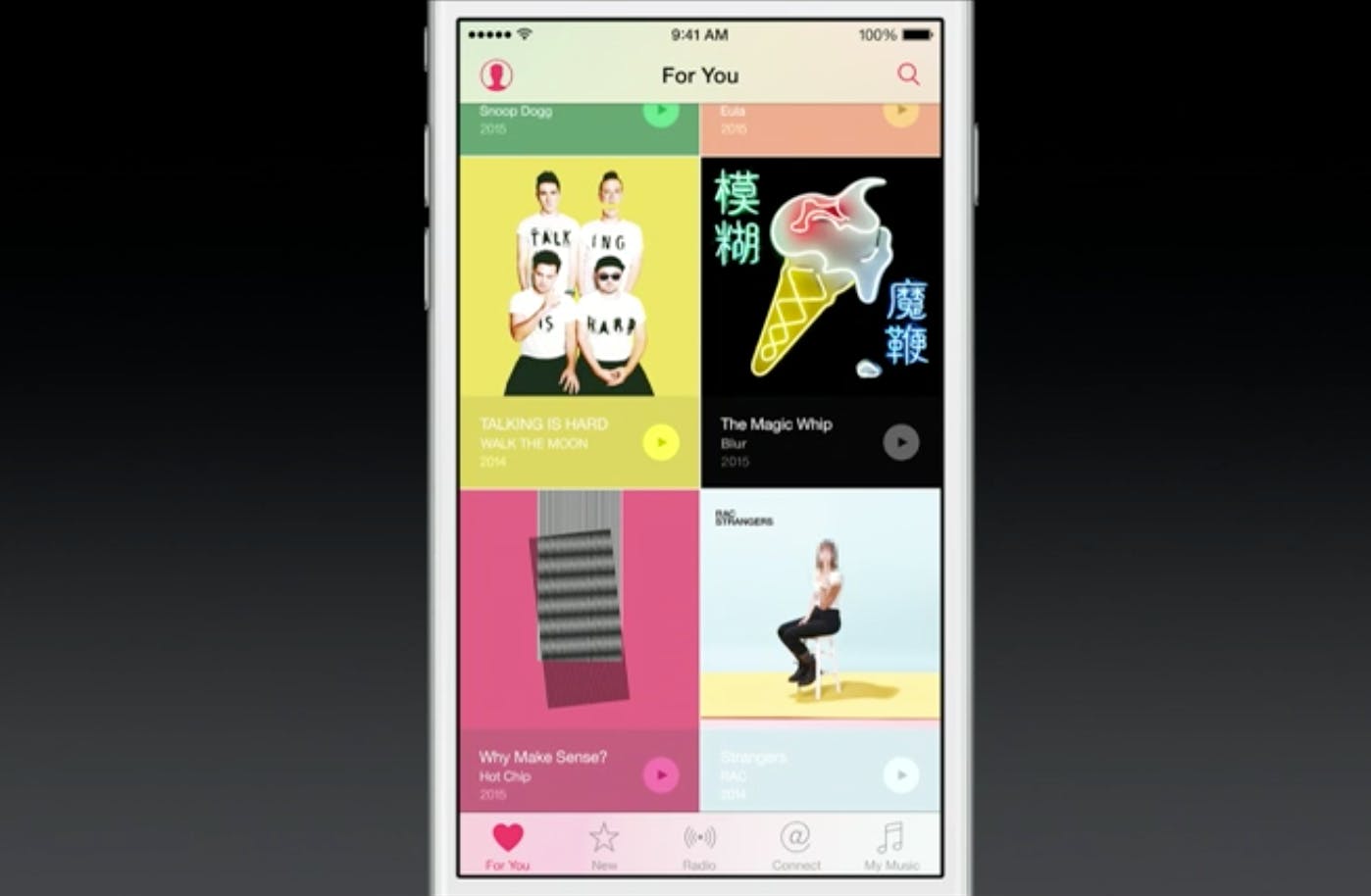 Apple’s unique industry heft has allowed the company that changed music forever with the iPod to once again dramatically transform the industry. With the service set to launch on June 30, we’ll be able to see for ourselves in just a few weeks.