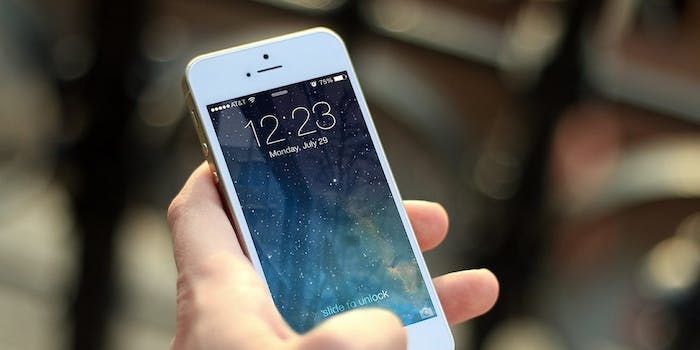 Apple is reportedly making its next iPhone even more secure

The new feature would require a user password before updating.

Apple is working on new measures that would make it harder for the government to break into the iPhone, according to a report from the New York Times.

This comes after Apple was issued a controversial court order that would require it to create specialized software for the Federal Bureau of Investigation that would allow authorities to bypass security measures on San Bernardino shooter Syed Farook’s iPhone 5c.

This new feature, which reportedly began development before the San Bernardino shooting, would require the user’s password in order to update the operating system. The significance here is that Apple wouldn’t be able to create the specialized version of iOS that the FBI and the Department of Justice are asking for, because it wouldn’t be able to update a phone without the user’s password.

In theory, Apple could push a modified software update that would allow surveillance to a suspect’s phone without their consent or knowledge. The user would still consent to the update by entering their password, but wouldn’t know it has been modified.

Apple has until Friday to file an appeal against the court order.