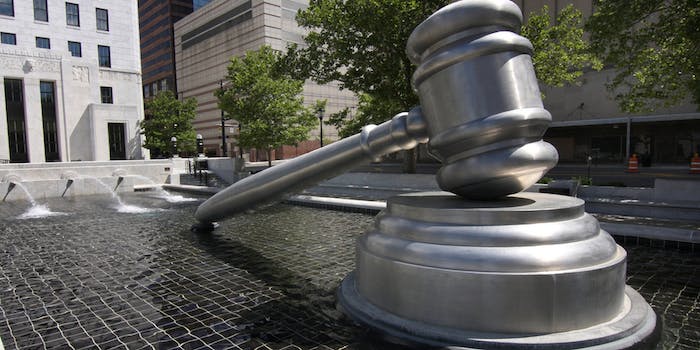 Apple is being sued over the iCar before it even exists

One more thing... you're being sued.

Sometimes it seems like Apple spends more time in the courtroom than it does on stage presenting new products, but the lawsuits that are to blame for the company’s legal woes usually revolve around products that millions of people already own. Now, the company is under fire for a product that is still nothing but a rumor: the Apple car.

A new court filing shows that Apple is facing a lawsuit from a company called A123 Systems. A123 System makes electric car batteries, and the company is alleging that Apple has been aggressively poaching some of its high-level employees. That claim is interesting on a couple of levels, not least of which is that, if true, it would give the claims of an iCar some serious weight.

Apple’s rumored entry into the crowded automotive landscape looks something like a minivan at this early stage, and is apparently interesting enough that Tesla employees are finding their way to Cupertino in the hopes of scoring a job. At the same time, Tesla is seeing plenty of Apple employees join its own ranks as well, so this alone isn’t exactly proof that an Apple car exists in any form.

The lawsuit also notes that A123 believes Apple is also poaching engineers from other electronics companies, including Samsung, LG, and Toshiba, in order to work on in its own “battery division.” At the moment, A123 seems to be the only company actually pursuing legal action.

The alleged poaching of engineers from A123 is considerably more interesting in that Apple would have little need of bright minds who specialize in massive lithium-ion batteries unless the company was planning on putting their expertise to good use. Ruling out the possibility of a 90-inch iPad, an electric vehicle is the next best guess.

Apple has a habit of luring employees away from their current workplaces and into its grasp. The company’s deal with Google and other big name electronics companies—in which each organization pledged to avoid hiring employees from each others’ ranks—kept that practice somewhat in check, but it also prevented workers from seeking better wages and eventually led to (you guessed it) a lawsuit of its own.