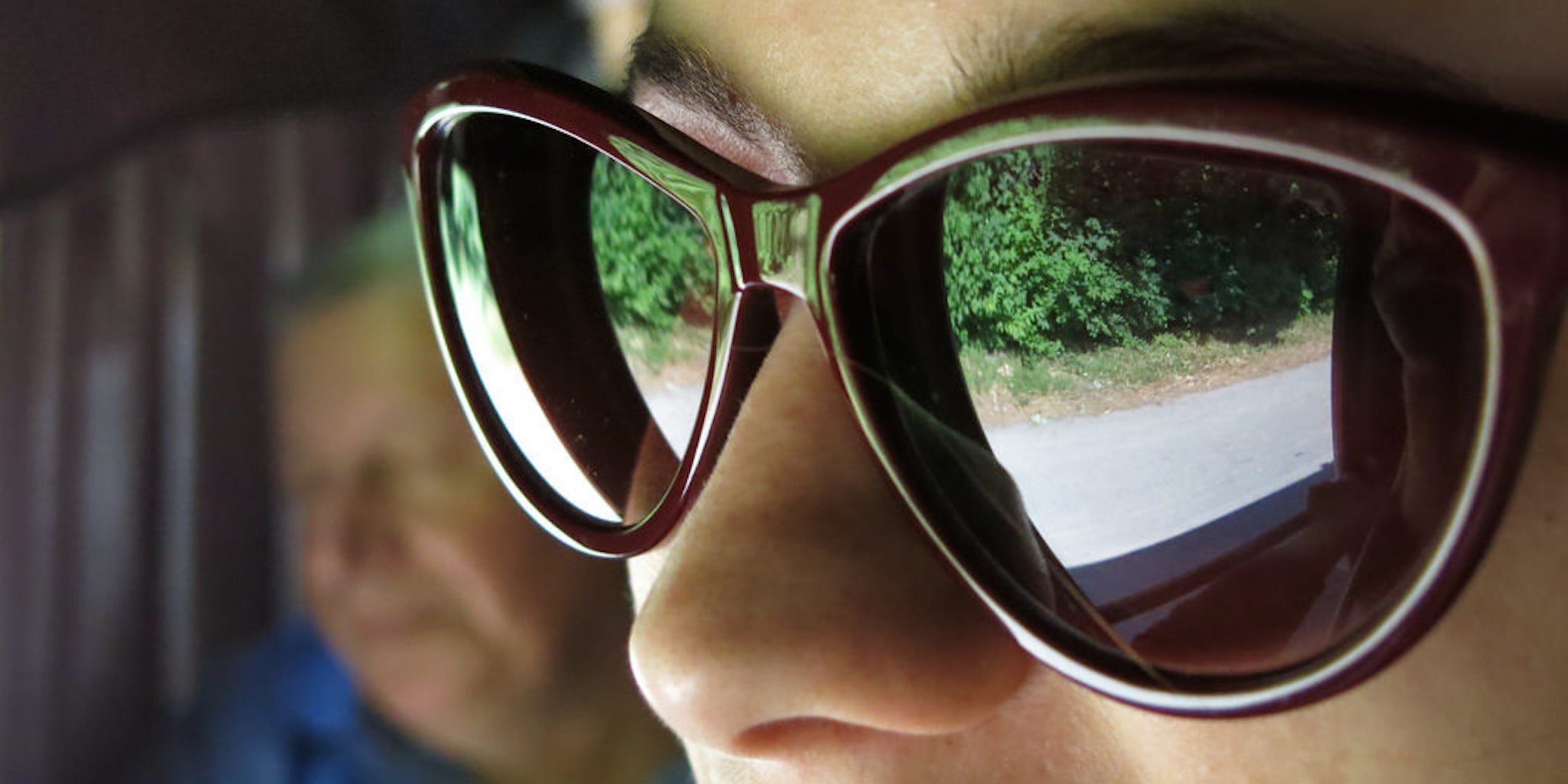 Apple is reportedly working on its own augmented reality glasses

Apple has a large team dedicated to working on augmented reality glasses and iPhone camera features.

In January, we wondered whether Apple was developing some augmented reality spectacles. Now, we know the answer to that question is definitely yes.

According to Bloomberg, Apple is not only working on its own AR glasses, it’s also developing AR-related iPhone camera features. Don’t expect these spectacles to debut immediately, though. Given the largely negative response of Google Glass a few years back and the state of the wearables industry, Apple wants to get this hardware right. It will need to be lightweight, powerful enough to deliver compelling services, and have mass market appeal.

To accomplish this, Apple has built a composite hardware and software team of “hundreds of engineers,” Bloomberg says. The team includes Apple veterans along with experts who’ve worked with Dolby, Oculus, and HoloLens, as well some Hollywood special effects gurus. This division includes staffers from AR and VR-related startups Apple’s acquired, such as Metaio and FlyBy Media.

On the software side, the iPhone’s camera could include a few nifty augmented reality features. Similar Lytro’s light-field camera technology, Apple is reportedly working on a way for iPhone owners to snap a picture and then adjust its depth after the fact. Another potential AR application is for you to be able to take a photo and then tilt the image up to 180 degrees. You could also insert virtual reality objects in an image. These features could be largely thanks to technology developed by the company Primesense, which it acquired in 2013.

On multiple occasions, Apple CEO Tim Cook has talked about augmented reality and his excitement for the space. Most recently in a Good Morning America interview, Cook said (in comparison with virtual reality), “My own view is that augmented reality is the larger of the two, probably by far, because this gives the capability for both of us to sit and be very present talking to each other, but also have other things visually for both of us to see.”

We’re still roughly six months away from Apple’s next major iPhone release, so it’s unclear whether any of these features will make it into this year’s phone or future models. We’ll likely continue to hear more whispers about the company’s AR efforts as we draw closer to September.