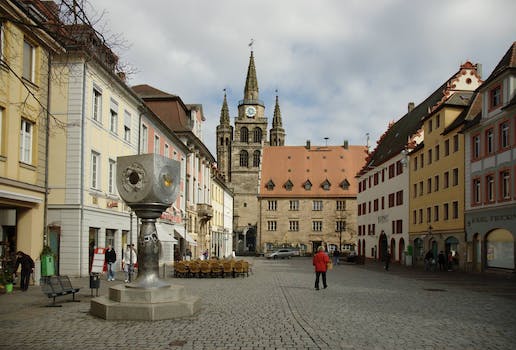 Twelve people have been injured and one killed in a suicide bombing in Ansbach, Germany. The one fatality was the bomber, a 27-year-old Syrian asylum seeker who was facing deportation to Bulgaria.

The attack took place on Sunday, outside a crowded music festival in the small town of Ansbach.

Speaking to Reuters, Bavarian Interior Minister Joachim Herrmann said that while the bomber’s motive had not been confirmed, he was likely attempting to kill or injure people in the vicinity.

“Because the rucksack and this bomb were packed with so many metal parts that could have killed and injured many more people, it cannot simply be considered a pure suicide attempt,” he said.

About 2,500 people were evacuated from the festival venue after the attack, and security services have sealed off the town center while they investigate further.

This was the fourth violent attack in Germany this week, including a mass shooting in Munich, and a machete attack on a train in Wuerzburg.