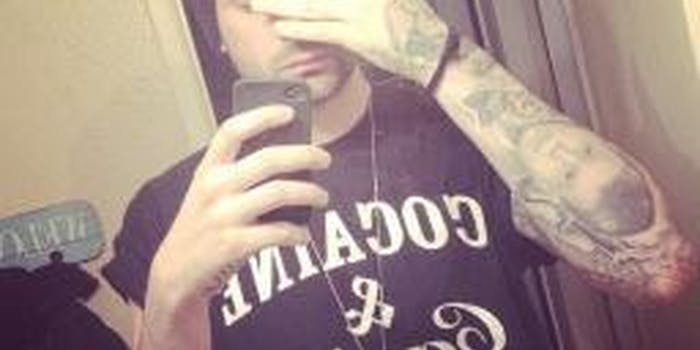 Anonymous wants to turn the tables on Moore, releasing his personal information online.

Moore later backtracked on the proposed stalking feature, claiming he was “drunk and coked out” when he revealed the plans to BetaBeat’s Jessica Roy in a New York bar last Wednesday night.  Of course, shortly after backpedaling, Moore also stated: “if someone fucking got killed over my site I’d make a shit ton of money, I’m not gonna lie.”

Anonymous wants to turn the tables on Moore. Earlier today, they released his home address, telephone number, and other personal information in a Pastebin doc. They’re calling it #OpHuntHunter, a branch of the broader anti-bullying operation #OpAntiBully, which was launched in the wake of the Amanda Todd suicide.

In a statement published to Vimeo, the group wrote:

This is a call to all Anonymous worldwide, you have a chance to make a real difference in the lives of hundreds of bullied teenagers and protect them from real harm such as rape or stalking.

Hunter Moore, Founder of previous revenge pornography site isanyoneup.com is coming back stronger than ever from the shutdown of his previous website. This capitalist makes money off of the misery of others.

Much of Moore’s personal information has long been available online, but the group’s leader told BetaBeat much of that was “misleading or outdated.” He’s also claimed that “hundreds if not thousands” of hackers have joined the cause. As you might expect, Moore seems wholly nonplussed about the whole affair. His website is still up. And on Twitter he responded directly to the Anonymous threat: “ LOLLLLLLLLLLLLLL”