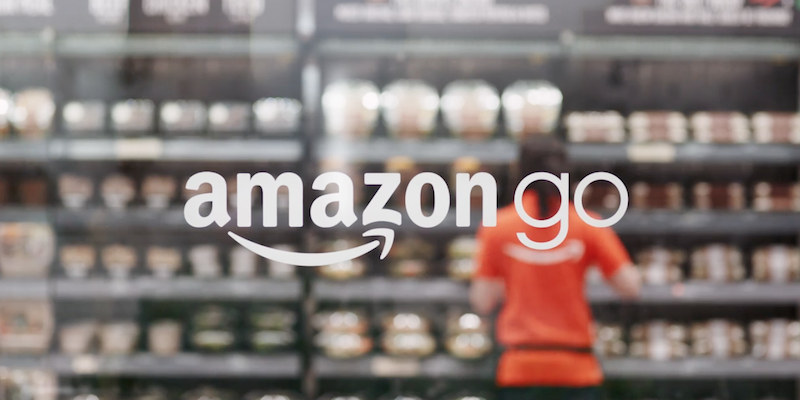 It has trouble handling large throngs of shoppers, as well as people who don't move slowly.

Amazon is reportedly delaying the launch of its Amazon Go store due to some technical issues. Originally set to open later this month, Amazon’s been beta testing a prototype on its campus in Seattle exclusively with Amazon employees. Apparently, the store isn’t ready for the public just yet, though.

Amazon Go, for the unfamiliar, is a futuristic grocery store devoid of human cashiers. Using a combination of sensors, cameras, and machine learning, the store should be able to monitor your entrance, what items you pick up and place in your bag, and what items you end up leaving the store with. It’s more of a convenience store than a full-on grocery store, outfitted with breakfast and lunch items, quick meal options, and a handful of grocery staples.

Unfortunately, according to the Wall Street Journal, some of the issues the store has run into in its beta stage will require extra time to work out. The problems mostly have to do with—surprise!—humans being humans. For example, the store has difficulty if there are more than 20 people shopping at the same time. During any sort of rush hour, we’d imagine Amazon Go would certainly see at least that many shoppers on a regular basis. Perhaps, however, like an exclusive club, Amazon Go could simply cap the number of people allowed in-store at one time. People love an exclusive shopping experience, right?

It has problems handling some other issues as well, such as if an item has been moved from its specific home on a shelf. (Humans definitely have a problem with returning an item to its proper spot if they change their mind mid-purchase.) The technology also fails if the individuals in the store simply move too quickly.

“For now, the technology functions flawlessly only if there are a small number of customers present, or when their movements are slow,” the Wall Street Journal writes.

It’ll be interesting to see whether Amazon is able to fix these issues on the technical side, or if it will simply have to add a few more living, breathing employees to its store ranks. (It already requires at least one human for making sure beer and wine purchasers are of age.)