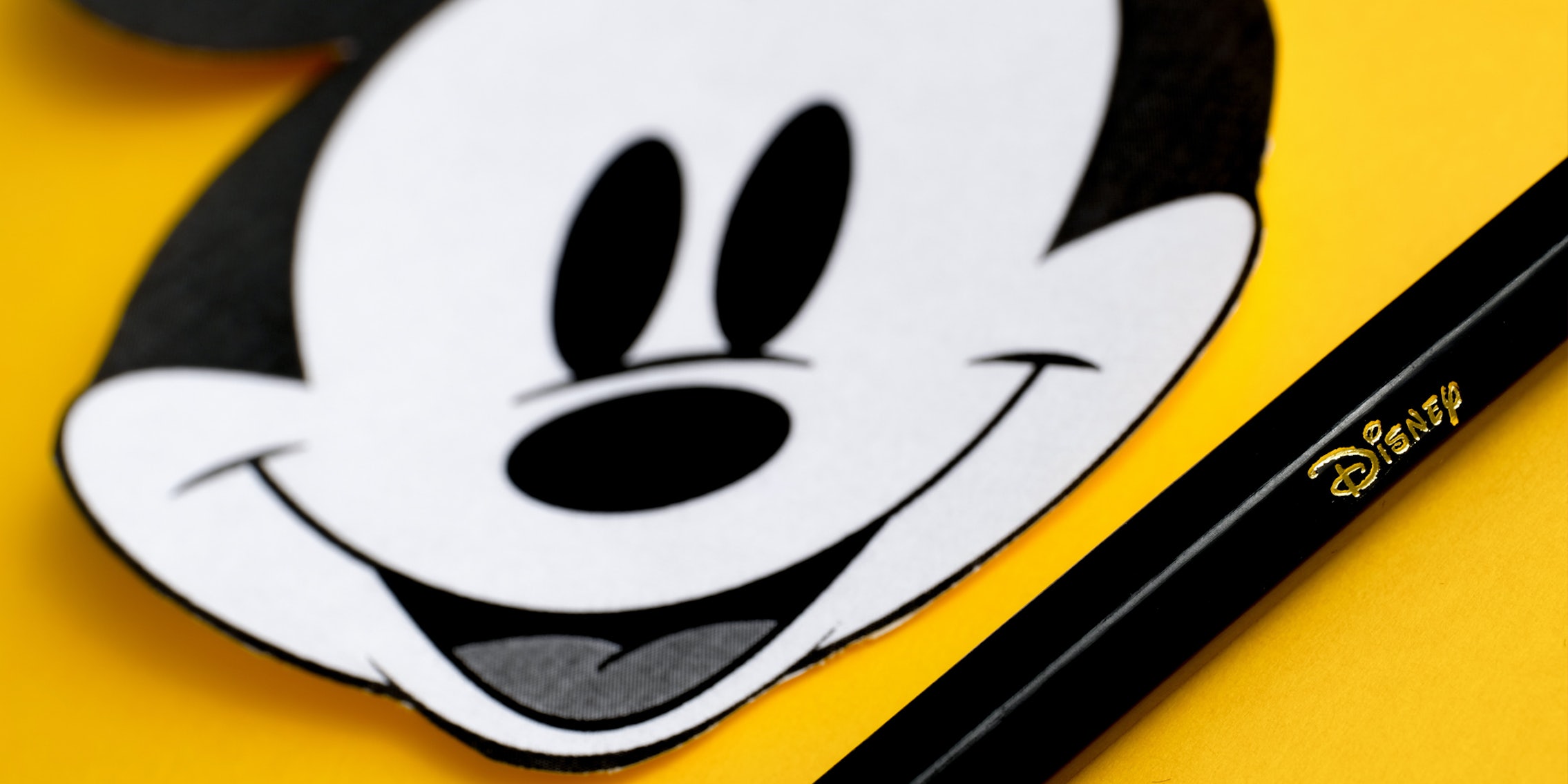 'People's craftsmanship, time, effort and ideas are being taken without their consent...'

Artists are pushing back on imagery generated by artificial intelligence (AI) by using the technology to create content containing copyrighted Disney characters.

Since the introduction of AI systems including DALL·E 2, Lensa AI, and Midjourney, artists have argued that such tools steal their work, given that they’ve been fed an endless supply of their pieces as inputs. Many such tools, for example, can be told to create imagery in the style of a particular artist.

The current legal consensus, much to the chagrin of many artists, concludes that AI-generated art is in the public domain and therefore not copyrighted. In the terms of service for systems such as DALL·E 2, created by the research laboratory OpenAI, users are told that no images are copyrighted despite being owned by OpenAI.

In response to concerns over the future of their craft, artists have begun using AI systems to generate images of characters including Disney’s Mickey Mouse. Given Disney’s history of fierce protection over its content, the artists are hoping the company takes action and thus proves that AI art isn’t as original as it claims.

Over the weekend, Eric Bourdages, the Lead Character Artist on the popular video game Dead by Daylight, urged his followers to create and sell merchandise using the Disney-inspired images he created using Midjourney.

“Someone steal these amazing designs to sell them on Mugs and T-Shirts, I really don’t care, this is AI art that’s been generated,” Bourdages wrote. “Legally there should be no recourse from Disney as according to the AI models TOS these images transcends copyright and the images are public domain.”

“More shirts courtesy of AI,” he added. “I’m sure, Nintendo, Marvel, and DC won’t mind, the AI didn’t steal anything to create these images, they are completely 100% original.”

Many users appeared to agree with Bourdages’ somewhat sarcastic interpretation, sharing T-shirts they created online that feature the AI images.

Bourdages later clarified that he had no intention of profiting off of the images, but noted that Midjourney had done so by charging him to use their service.

“Midjourney is a paid subscription btw, so technically the only one that profited off of this image is them,” he said. “I have no intentions of profiting off of or claiming any of these images. They belong to the AI, MJ, and the public, my contribution is that of a simple google search.”

Just two days after sharing the images, however, Bourdages stated on Twitter that he had suddenly lost his access to Midjourney.

“Update – I was refunded and lost access to Midjourney,” he said. “They are no longer profiting off of these images and I assume didn’t want copyrighted characters generated. I hope this thread created discussion around AI and where data is sourced.”

In further remarks, Bourdages reiterated his primary goal when creating the images.

“The obvious issue I am opposed to in my thread is the theft of human art,” he said. “People’s craftsmanship, time, effort, and ideas are being taken without their consent and used to create a product that can blend it all together and mimic it to varying degrees.”

The Daily Dot reached out to both Bourdages and Midjourney to inquire about the images but did not receive a reply by press time. Disney did not respond to questions either regarding whether it would attempt to claim copyright over AI-generated imagery.

The issue surrounding AI art has already led to widespread protest and pushback from the art community. Just this week, artists on the art-hosting platform ArtStation began uploading identical images en masse that featured the caption “NO TO AI GENERATED IMAGES.”

Given just how new the technology is, it remains unclear what guidelines, if any, will be created to balance the rights of artists against the ever-expanding capabilities of AI.