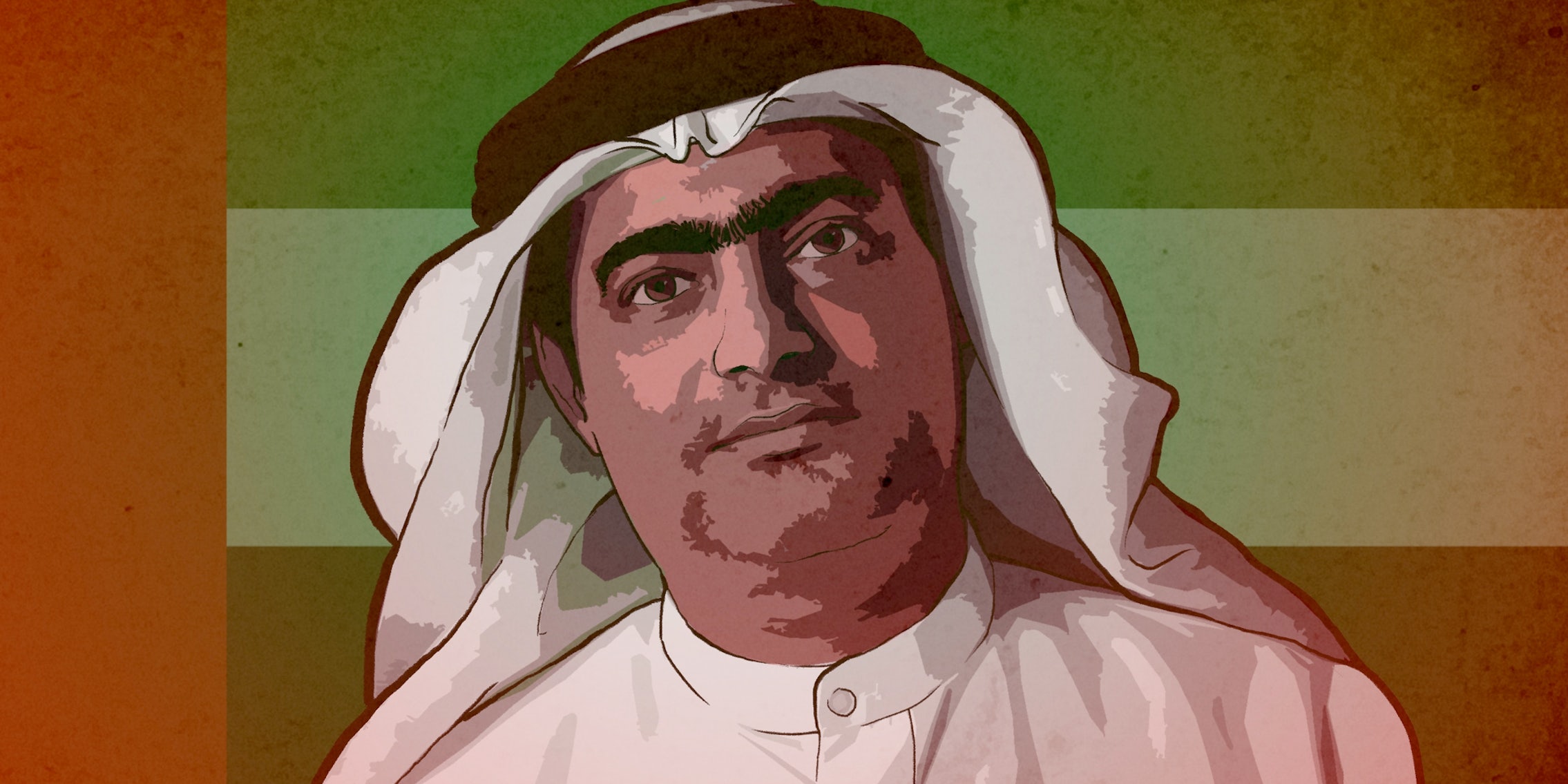 You may have recently updated your iPhone to patch security flaws. You can thank Ahmed Mansoor for that.

They call him the “million dollar dissident.”

Ahmed Mansoor has been targeted for a decade. As a human rights activist in the United Arab Emirates, he has suffered theft, assault, prison, and repression. He’s also a regular target of state-sponsored hacking.

Mansoor recently made headlines after he helped researchers uncover the most sophisticated spyware ever discovered. Dubbed Pegasus by its creator, an Israeli firm called NSO Group, the suite of malware revealed flaws in Apple iOS that recently forced the company to issue a critical update to its hundreds of millions of users.

In this premiere episode of the Layer 8 Podcast, Mansoor talks about his life, his work, and why he continues on despite the government’s eyes trained on his every move in both cyberspace and the street.