Curious about Chromebooks? One of the best ones is really affordable today

Now might be the moment to take the plunge.

Chromebooks carry a special appeal because they aren’t like regular laptops. They run Google‘s minimalist Chrome OS instead of a traditional operating system, but if you’re mostly the Web-surfing, writing, and YouTube-watching type, they could be the perfect devices for you.

Still, they remain largely a niche laptop. But Google is trying to change that, and pique the interest of curious users. It’s mostly doing that with a big price drops every now and then. And here’s its latest.

Best Buy has a one-day deal that will be hard to ignore. One of the highest-rated Chromebooks—with double the storage of most of its peers, no less—is temporarily on sale for the low price of $179.99. 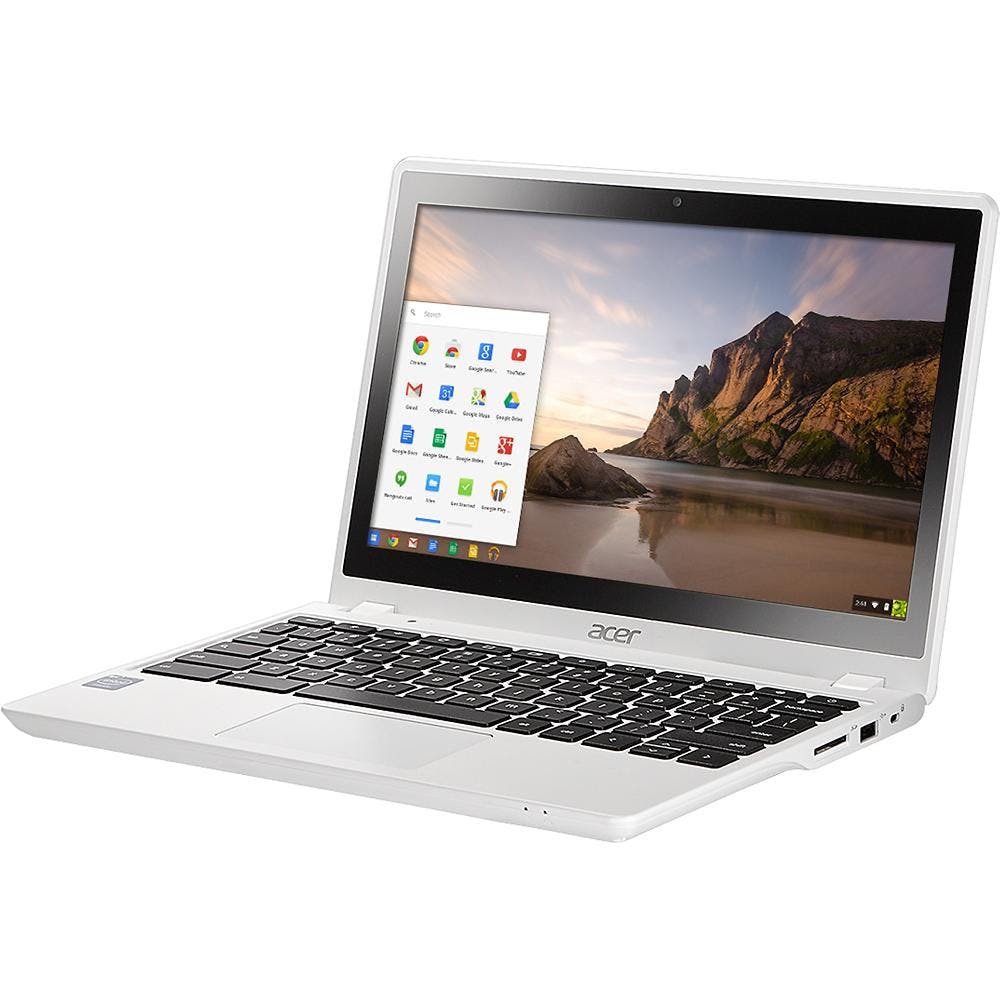 The Acer C720P Chromebook has an 11.6-inch screen, 1.4GHz Intel Celeron processor, 2GB of memory, and a hefty 32GB solid-state hard drive. The 720p display also doubles as a touchscreen. It normally costs between $250 and $300, depending on the retailer, and it carries a near-perfect 4.5-star rating on both Amazon and Best Buy. It has over 700 reviews on the latter site.

It goes without saying, but $179.99 for the C720P is a pretty great deal. The fact that it only lasts for one day means that stock will probably move fast. If you’ve been waiting for a crazy price drop to convince you to jump into the Chromebook world, this might be your cue.

Photo via pestoverde/Flickr (CC BY SA 2.0)