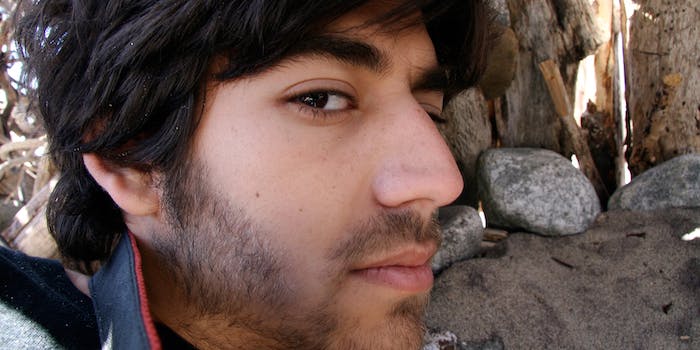 Aaron’s Law, a bill to reform how the U.S. prosecutes computer-related crimes, is back in Congress.

It’s named after Aaron Swartz, the activist and Creative Commons and Reddit cofounder who took his own life in 2013. He faced decades in prison under the Computer Fraud and Abuse Act—legislation regarded as the “worst law in technology“— after downloading a host of academic articles from JSTOR. Tech-friendly congresswoman Zoe Lofgren (D-Calif.) first introduced a CFAA reform bill named after Swartz a few months later, but it never saw a vote.

Their version of Aaron’s Law would narrow the CFAA’s almost comically broad focus—it’s been used to convict people for both texting in conjunction with another crime and for violating a website’s terms of service.

“Violating a smartphone app’s terms of service or sharing academic articles should not be punished more harshly than a government agency hacking into Senate files,” Wyden said in a press release. “The CFAA is so inconsistently and capriciously applied it results in misguided, heavy-handed prosecution.”

Correction: An earlier version of this article incorrectly listed the sponsors of Aaron’s Law. They are Rep. Lofgren, Sen. Wyden, and Sen. Paul.

Photo via quinn norton/Flickr (CC BY 2.0)