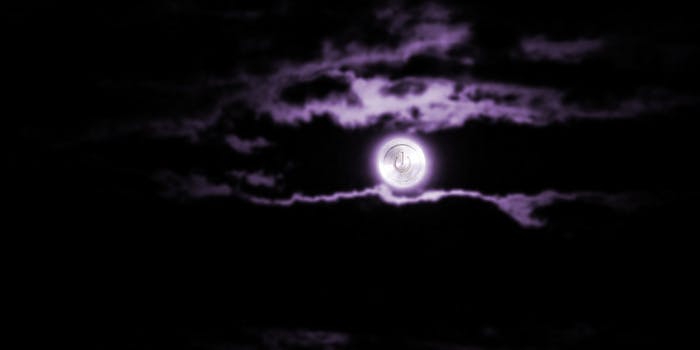 19 cities are hosting hackathons to pay tribute to Aaron Swartz

The Aaron Swartz Hackathon is dedicated to furthering work on projects and issues that were near to the late Internet pioneer’s heart.

Hackathons are being conducted in 19 cities around the world in honor of Aaron Swartz this weekend.

The Aaron Swartz Hackathon is dedicated to furthering work on projects and issues that were near to the late Internet pioneer’s heart.

“People taking part in the hackathons will work on projects that Aaron started, contributed to, or that continue in the spirit of his activism,” Parker Higgins wrote on the Electronic Frontier Foundation’s DeepLinks blog. “Most of these projects focus on public transparency or personal privacy in the service of free speech. Many of the events are aimed at both technical and nontechnical participants.”

Hackathons will take place in cities spanning from San Francisco and Chicago to Málaga and Zagreb.

Swartz committed suicide in January, after several years of prosecution under the Computer Fraud and Abuse Act, an act widely believed to carry disproportionate penalties for computer crimes. Swartz had accessed the JSTOR academic paper database at MIT and shared the materials for free because he believed research should be readily accessible, instead of behind an extremely expensive paywall.

The hackathons follow the recent release of SecureDrop, an anonymous open-source document submission platform for journalists, for which Swartz was founding developer. It replaces an earlier version called DeadDrop, which was installed earlier this year on the New Yorker’s site, and has seen a thorough security audit and code upgrades.