One of the world’s largest boombox collections is up for auction, with 400 total units

Craig Kenton has been collecting boomboxes since the 80s. Now he's selling one of the largest collections in the world.

There’s going to come a day where you look at all the physical media you’ve got piled up and don’t have anything to play it on. VHS fiends already know the feeling, and Betamax fans have experienced the burn. Could your beloved cassette and CD collections be next? Now might be a good time to invest in boomboxes, and you’re in luck. One New Zealander, Craig Kenton, is selling his collection, and it’s 400 pieces deep. 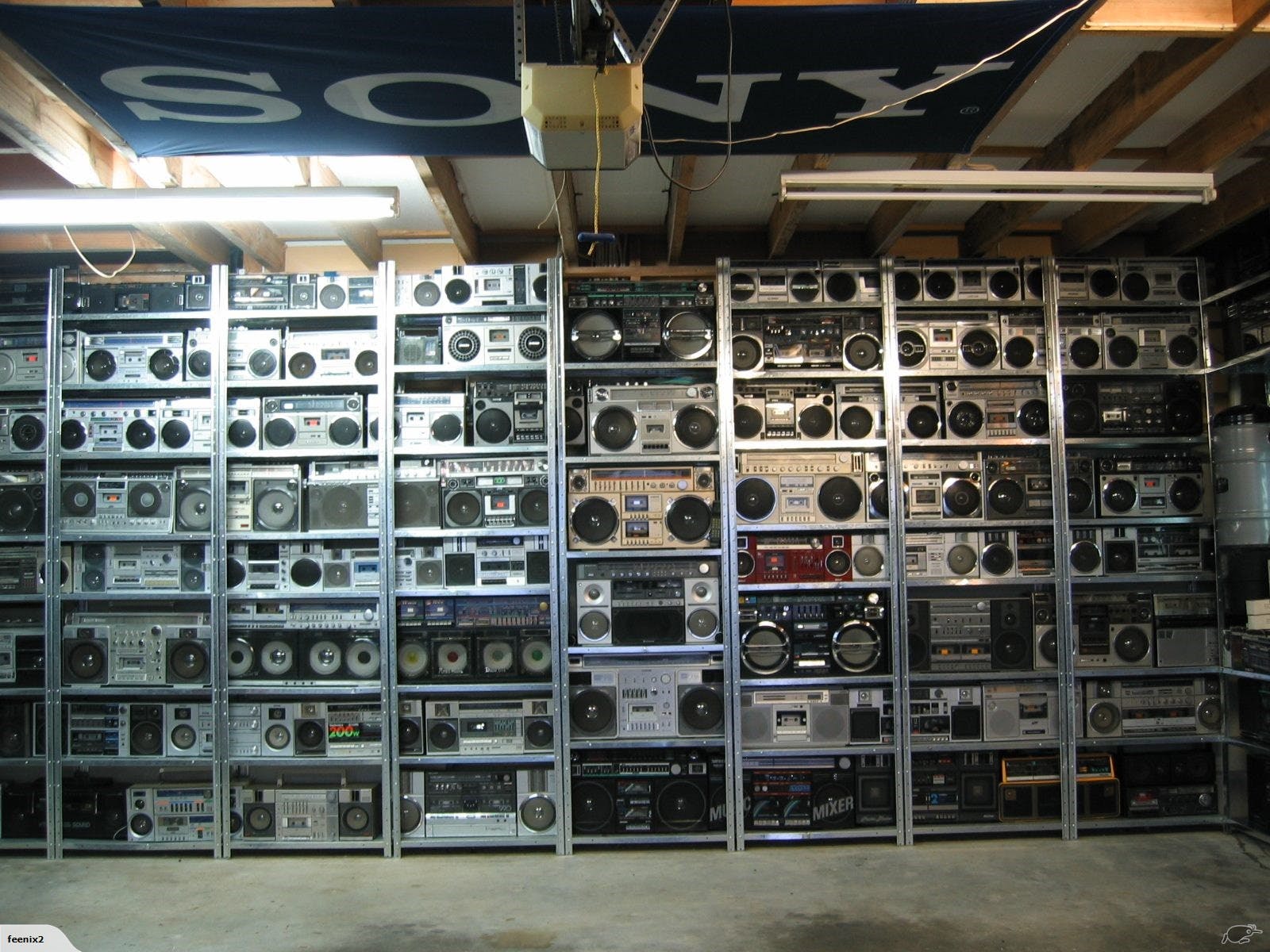 Kenton started collecting boomboxes in the 80s, inspired by the wide range of options they offered, from 10 inch installed speakers to the ability to play vinyl records. According to an interview with Stuff.co.nz, Kenton’s learned how to repair the devices over the years, with over 300 of the pieces in his collection currently being in working order. 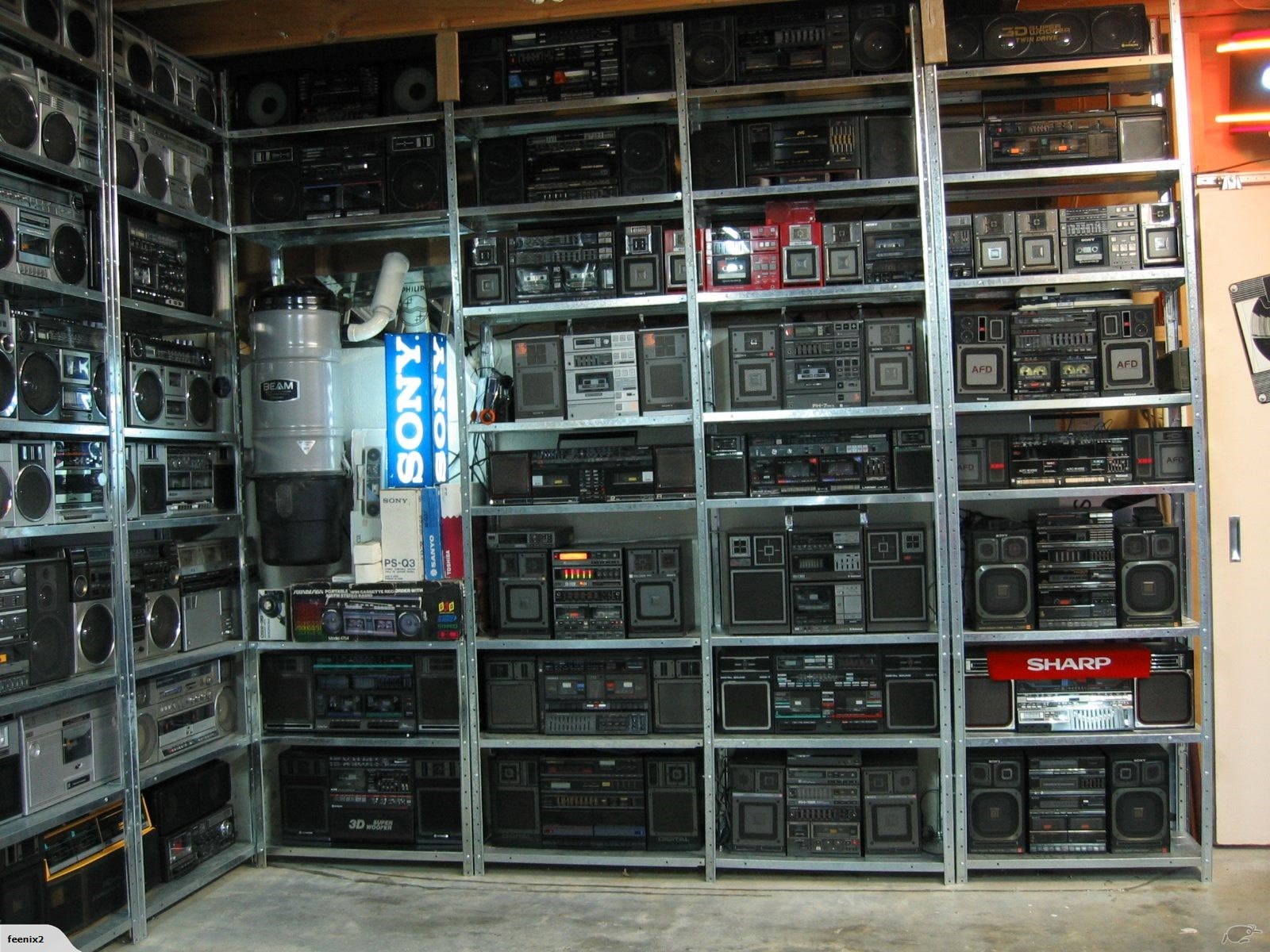 While some of the most valuable individual stereos in the collection are worth thousands of dollars on their own, Kenton hopes to be able sell the whole lot at auction without breaking pieces off. For him it’s not just a bunch of stereos, it’s a collection that shows off the esthetics of an era. As he told Stuff, “Finding them has been a big part of my life. I feel like the collection is a piece of 80s art, and I hope they go somewhere they can be seen.” 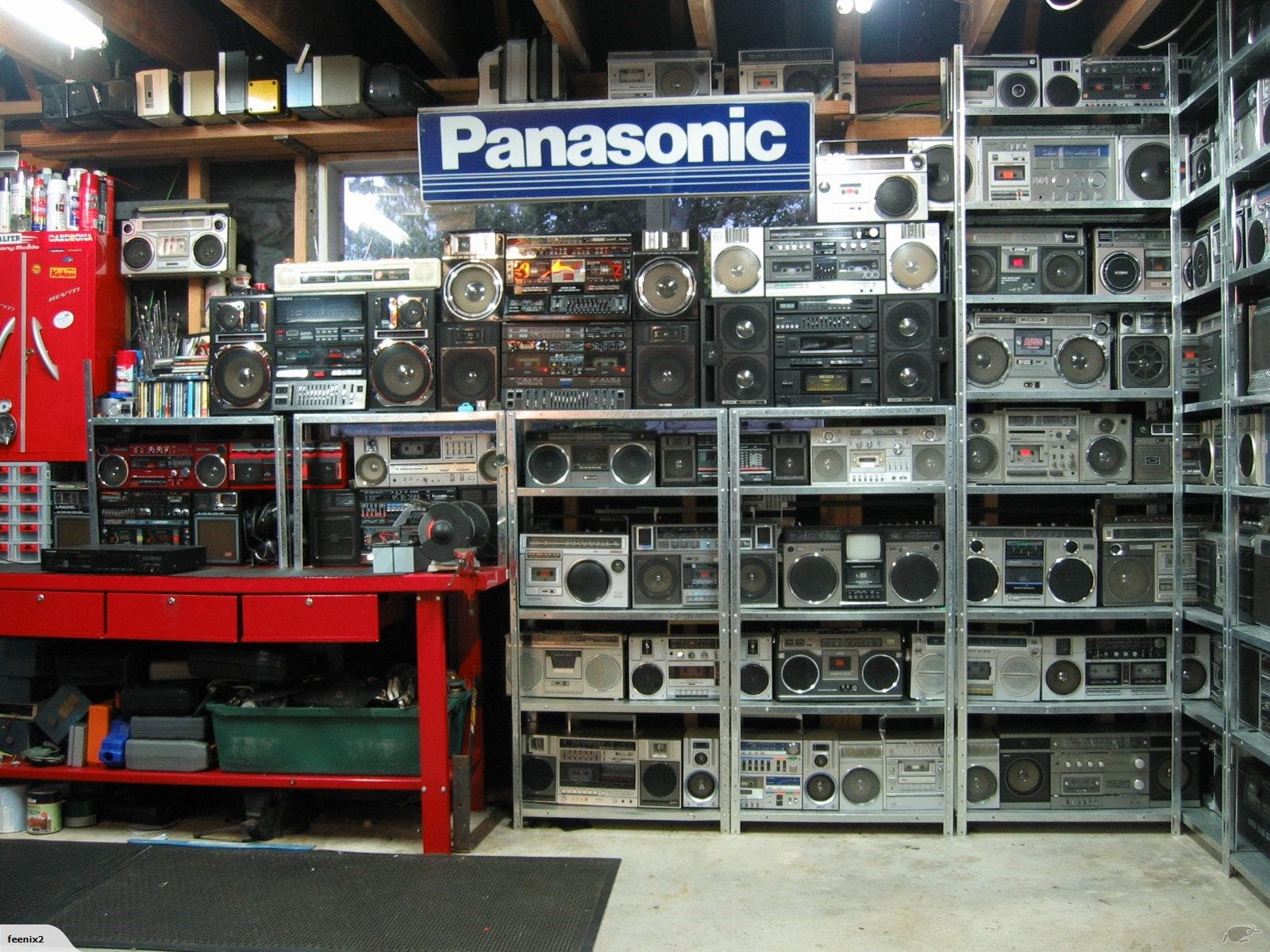