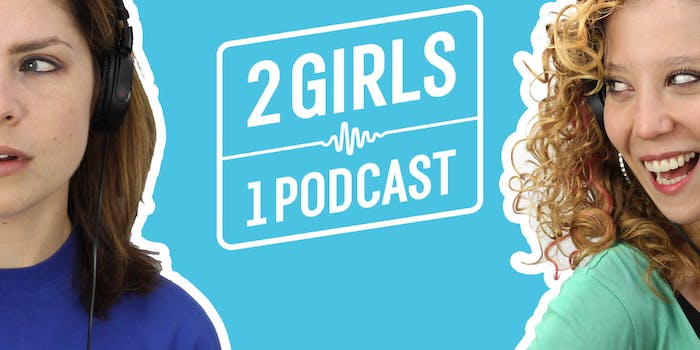 In 2008, database engineer Chris Dancy weighed 320 pounds, smoked two packs, and drank 36 cans of Diet Coke every day. He was being paid a lot of money to be—in his words—”a real pile of shit.”

But as modern social media began taking shape, Dancy noticed how the things he posted online correlated with how he felt—and therefore, how he acted.

He began to track everything he did: foods he ate, shows he binge-watched, and people he interacted with online. He wrote programs that automatically uploaded these habits to a Google Calendar.

In time, he drew correlations between his actions and the resulting behavior. This lead to automated systems, powered by 700 sensors and applications, that reinforced good habits (like exercise and gratitude) instead of bad ones.

The results were dramatic. He lost 120 pounds, kicked the smoking and soda habits, and left his regimen of anti-depressants behind.

Dancy is now an author and public speaker who inspires people to take control of the data that corporations are using to track and advertise bad habits to you and put it to work to improve your life.

In this week’s episode of 2 GIRLS 1 PODCAST, Alli and Jen talk to Dancy about his latest project to help communities cope with COVID-19, the simple systems he created to build gratitude into his daily life, how he earned the title of “Most Connected Man on Earth,” why limiting screen time is bullshit, and the lessons from his book Don’t Unplug: How Technology Saved My Life and Can Save Yours Too.