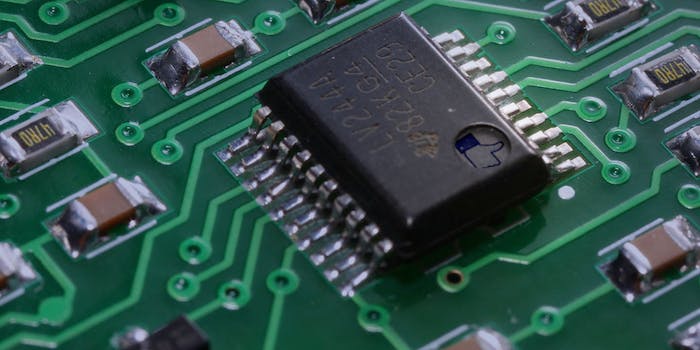 The world's biggest social network has been a driving force for political activism.

Every month, over 1 million people used Facebook through through Tor‘s anonymizing network in a single month, according to Facebook software engineer Alec Muffett.

Facebook engineers launched the anonymous website—facebookcorewwwi.onion—in 2014, with direct help from the Tor Project and privacy activists, in an attempt to make it easier to access Facebook freely in countries that closely censor and monitor Internet traffic.

Facebook.com is outright banned in countries like China and Iran, making facebookcorewwwi.onion a potentially valuable resource for users living under repressive regimes.

The world’s biggest social network has been a driving force for political activism, regime-changing revolution, and day-to-day communications. These capabilities make it a target for many governments and other entities monitoring the Web.

Tor anonymizes Internet traffic through a global network of encrypted connections, enabling users to freely surf the Web without having their actions so easily tracked, recorded, or blocked.

“In June 2015, over a typical 30-day period, about 525,000 people would access Facebook over Tor,” Muffett wrote. “This number has grown—roughly linearly—and this month, for the first time, we saw this ‘30 day’ figure exceed 1 million people.”

Correction: The 1 million Facebook users who accessed the social network over the Tor network includes those who used the .onion site as well as the Tor Browser and Orbot app.