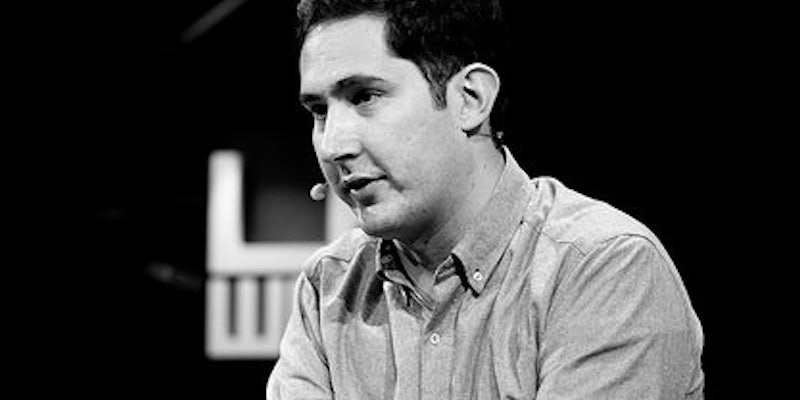 At the South by Southwest Interactive conference, Instagram cofounder Kevin Systrom took to the stage to reveal some interesting tidbits about the photo-sharing community.

More than 27 million users have registered on Instagram since it launched 17 months ago. And yes, Android owners, you’ll soon be able to join in the fun too.

The latest user number revelation from Instagram highlights just how quickly the photo-sharing community is growing. Since Jan. 1, 12 million new users have signed up. That’s more than a million new users every week.

Though Systrom was reluctant to reveal how many Instagrammers are active within the community, he said, “It’s Facebook-level engagement that we’re seeing.”

To date, Instagram has only been available on iPhone and iPad. But Systrom briefly demonstrated the prototype Android app on stage. While the app’s being privately used by a small number of users, Systrom said it will be released “really soon.”

A fortnight ago, Instagram added integration with two major Asia-based Web-communities: Mixi and Sina Weibo. With the likes of President Barack Obama and New York City Mayor Michael Bloomberg among those who are on board, Instagram is proving to be a prominent platform with no signs of slowing down.