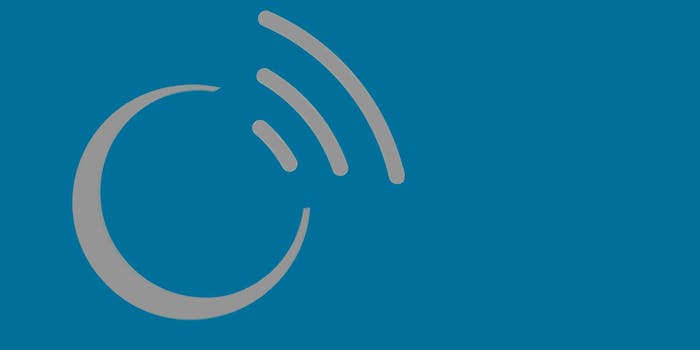 Comcast is being sued for turning home into Wi-Fi hotspot

It's as if Comcast held a meeting to decide how to make people even angrier.

Two San Francisco Bay Area residents are suing Comcast, alleging that a program that turns customers’ routers into Wi-Fi hotspots is tantamount to “exploiting them for profit.”

It’s part of the Internet provider’s XFinity Wi-Fi Hotspot network, which is Comcast’s attempt to break into the mobile phone market. Under XFinity, Comcast has been issuing its customers new home Wi-Fi routers, which come with a catch: They also broadcast a public hotspot signal from customers’ homes. In theory, this drastically broadens the range of places where Comcast users get a signal.

But put in practice, according to Toyer Grear, who filed the suit with his daughter, there’s a host of ugly side effects: a spike in their electric bill and a sense of a loss of privacy. Comcast simply “has externalized the costs of its national Wi-Fi network onto its customers,” the lawsuit says.

Comcast didn’t respond to the Daily Dot’s request for comment.

Warnings that the XFinity program could drive up customers’ electric bills are nothing new. As the San Francisco Chronicle notes, one study in June found that it raised electric costs in Philadelphia by more than $20 a year.

Grear’s lawsuit also alleges that despite Comcast’s earlier claims that it wouldn’t be an issue, the XFinity signal decreases Grear’s home speeds.