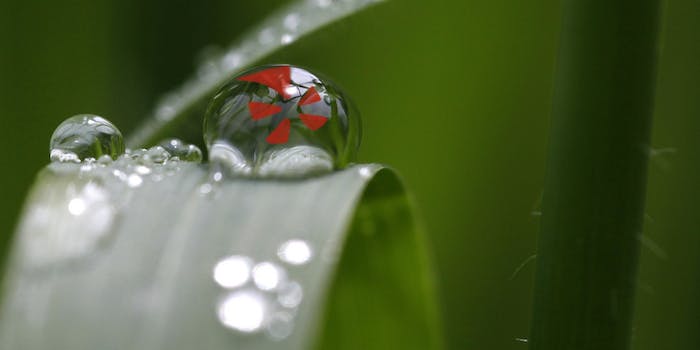 Weather may have a significant impact on how customers rate their experiences online, a new study shows.

Internet reviews are a strange thing. Say you’re considering a four-star bed and breakfast with all the charm and character of a rural colonial mansion. The reviews might be great, mentioning the landlord’s personal touch and the architectural individuality of the place. But then you come across a damning review buried on the fourth page that cites less-than-plush towels, a poorly stocked mini bar, and some mystery stains on the sheets. It suddenly feels like you just dodged a bullet.

Whether a person trusts a review or not is one thing. But there’s a deeper question worth asking: Are people ever objective when they’re evaluating their own experiences? That is to say, do online reviews mean anything?

While a consensus of negative reviews is a sure sign something is awry, a new study shows that our Internet reviews of restaurants are influenced by things completely unrelated to the food and service—chief among them: the weather.

Turns out, if it’s sunny outside, you’re much more likely to forgive the fly in your soup. 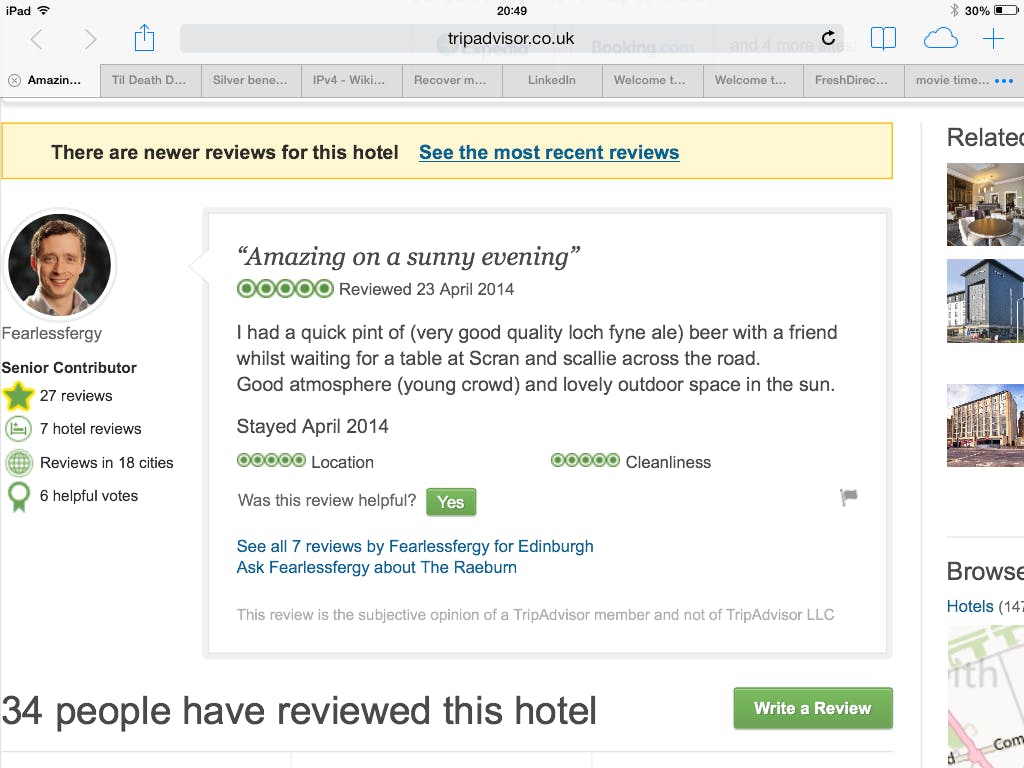 Saeideh Bakhshi first got the idea that weather might influence our online rants and raves when she was on vacation in Seattle. “We were looking for a restaurant and it seemed like they all had bad reviews, yet we found the quality of food to be high.”

Bakhshi, along with a team of researchers from Georgia Tech College of Computing and Yahoo Labs, scrubbed the Web for a decade’s worth of data. They analyzed 1.1 million reviews in 32,000 U.S. cities, which they then matched up with weather reports from the time the reviews were written.

The study, which was presented at the International World Wide Web Conference in South Korea last month, shows that the most positive reviews occur on sunny days with temperatures between 70 and 100 degrees. Any hotter and we get more picky. The data also shows that we’re more negative when it’s cold, rainy or snowy. Interestingly, Bakhshi also says that funny or witty reviews tend to be negative.

Their data comes from sites such as Trip Advisor and Foursquare and it paints an interesting picture of gastronomic attitudes from coast to coast. “Cities with better weather, like San Diego, have high averages,” compared to more dreary climbs like Washington state, Bakshi says. But that wasn’t the only takeaway. The concentration of online reviews is not spread evenly across the country. 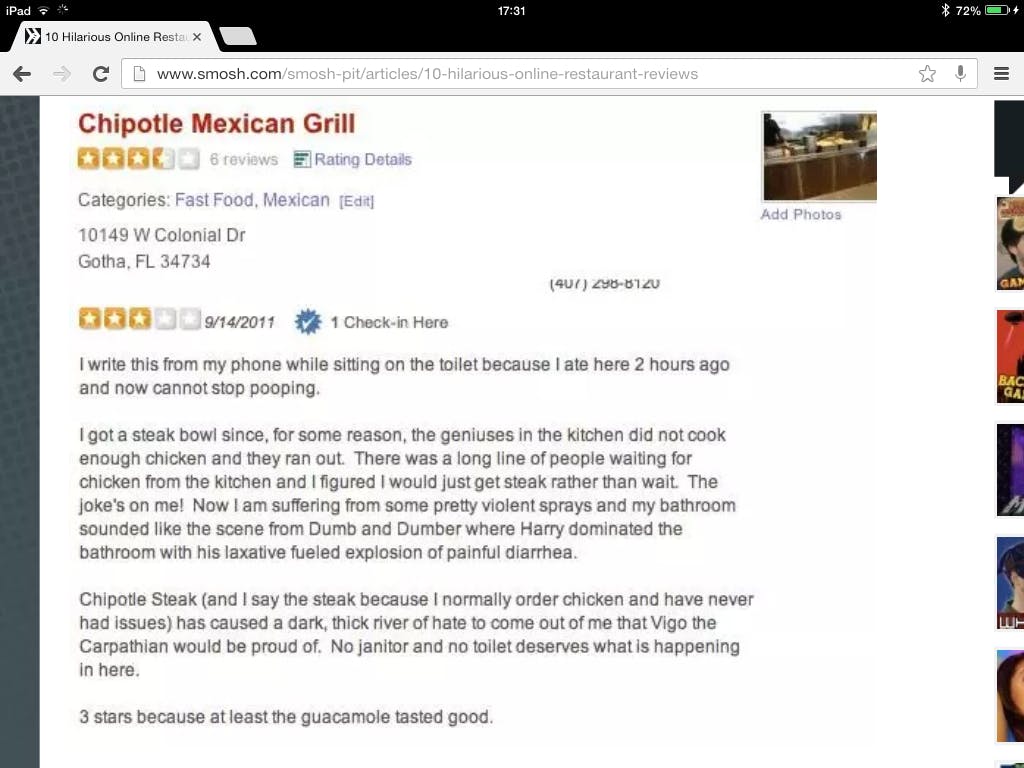 “Restaurants in the Pacific and D.C. regions have way more reviews than the country’s center and south,” said Bakhshi. Portland had the most reviews, which the researchers say makes sense since it’s a town well known for it’s foodie tendencies. Internet access may also play a part in this pattern, according to Bakhshi.

So what’s the cause of our weather induced bias? Of course, it could just be that bad weather and bad reviews happen to correlate, after all a lot of unrelated things do. It’s hard for Bakhshi to scientifically prove it without her own data, but she says there is no shortage of other studies out there linking poor weather to more depressed mood states. It’s not too much of a stretch to link mood to perception of a restaurant experience.

If anyone from Yelp is reading out there, Bakhshi recommends that you install a “user average” rating that would sit along side a user’s review of a specific restaurant. That way, if you’re reading a scathing review from someone, you can see if they have a history of complaining (and thus decide if their opinion is worth paying attention to).

As for restaurants, Bakhshi says a cloudy day might be a cue to roll out the red carpet. “If the weather isn’t good,” she says, “waiters might have to try a little harder to impress their customers.”