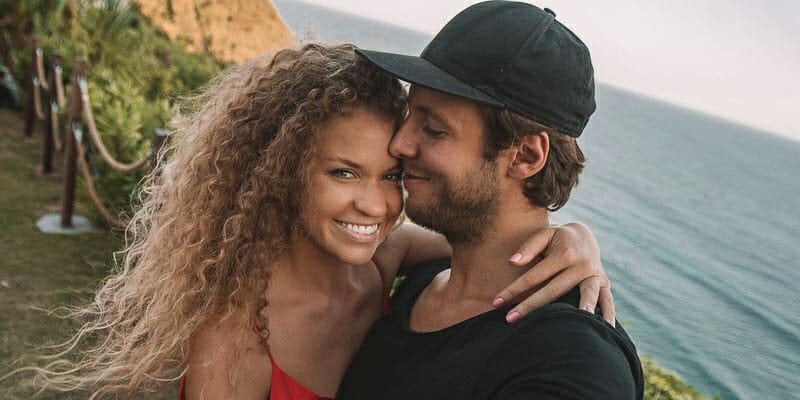 Ryker Gamble and Alexey Lyakh were part of High On Life SundayFundayz.

Two Canadian men known for adventurous YouTube videos died while trying to rescue one of their girlfriends from being carried away by a waterfall in British Columbia, Canada, Vice reported on Thursday.

Ryker Gamble, Alexey Lyakh, and Megan Scraper were all killed in the incident. The CBC reports that Scraper slipped and fell into the rushing current, and Gamble and Lyakh jumped in to try and save her. All three were swept over the falls.

Scraper was Lyakh’s longterm girlfriend. Gamble and Lyakh were part of a group of YouTube personalities called High On Life SundayFundayz, Vice reports. The group’s YouTube videos and Instagram posts, which show a passion for travel and high-risk exploits around the globe, have attracted millions.

Last year, Lyakh and Gamble spent seven days in prison and drew criticism after they trespassed in Yellowstone National Park for a vlog. But they continued traveling, and just two weeks ago, Gamble wrote on Instagram that life “isn’t about responsibilities, tough decisions and hard work.”

“It’s about feeling bliss and living in the moment,” he wrote.

On social media, fans, friends, and family members have written tributes to the three killed.

“You’ve lived your lives to the fullest against all odds and left behind a legacy,” one commenter wrote on Gamble’s Instagram. “You died due to a heroic and selfless act surrounded by loved ones in a beautiful place doing what you love.”