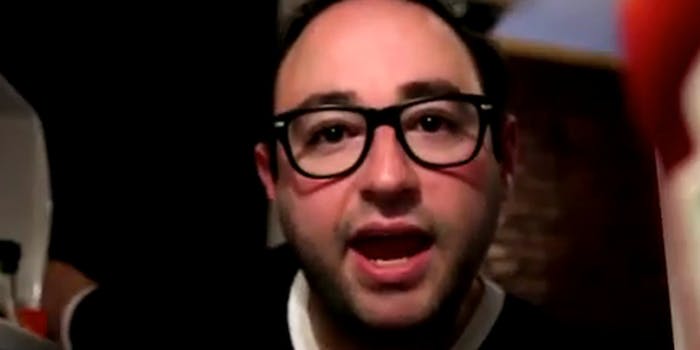 YouTube right now! We are never ever watching more Olympics

This Taylor Swift parody is the perfect soundtrack for your post-Olympics depression.

Although the Summer Olympics ended nearly five days ago, we’re still mourning the loss of the sports spectacular. It’s simply not getting better!

Apparently, we’re not the only ones: A new video is highlighting just how difficult is to come down from that Olympic high. “We Are Never Ever Getting Back Together” is based off that new Taylor Swift song we all love to hate (or hate to love) and produced by The NOC, a YouTube-based sports channel.

The lyrics take us through an emotional journey of what we were doing last week and how sad our lives are now.

“Last week I was in front of my TV—shouting/Now I’m like a new McKayla meme—scowling.”

There is literally nothing worse than turning on NBC to expect another night of Olympic coverage and being presented with Stars with Stripes instead.