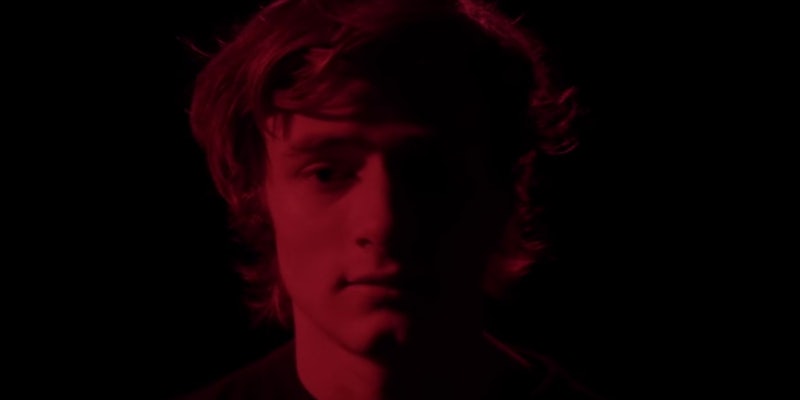 Can YouTube compete with Vimeo as a venue for filmographers on the Web? These 10 shorts make the case that it can.

This year at VidCon, one topic on the minds of vloggers seemed to be whether, and how, to transition from YouTube to other mediums like television or Hollywood. But filmographers in YouTube have similar concerns: Can YouTube’s community provide support for an indie filmmaker’s artistic vision? Can a film look as good on YouTube as it does on Vimeo, which offers faster frame rates (though this is finally changing) and a higher default playback resolution?

The hosts of VidCon’s Intermix panel, well-known YouTubers Emily Diana Ruth and Charlie McDonnell, argued “yes” to both questions on Saturday. We joined them for a look at some of the best films the YouTube community has to offer, from experimental art films to deeply personal explorations of identity.

“The only thing these films have in common,” McDonnell explained to the packed room, “is that they’re short and they’re on YouTube.”

We’d add one more thing: The 10 films featured below provide an interesting and entertaining look at the varied and diverse talents of YouTube filmmakers. We present them in the order in which they were presented at VidCon.

What: A gorgeous stop-motion-style animated film done for a final exam in Jeffries’ animation class. We’re assuming she passed.

2) Shelter From the Storm

What:  A moving short documentary film about an East Los Angeles elementary teacher, Mrs. Reifler, and the students whose lives she is changing.

What: A wry comedic short starring Hautekiet, better known as “TimH,” on the subject of breakups.

What: The trailer for a short YouTube series by the same name that features the gorgeous cinematography and merry adventures of a seven-member team of British guys who spent a month traveling across India in rickshaws.

5) everything you eat is poison

What: A mind-bending, poignant short from comic artist and animator Stockham, exploring connection, beauty, and things that taste good.

What: This short film about the director’s love of old photos went viral in 2011.

What: The up-and-coming director Ebsen made this moment of brief connection between a jilted prom date and a prostitute as part of Tisch School of the Arts’ annual Campus MovieFest.

What: This crowd favorite by Yulin Kuang is a Wes Anderson-flavored look at plucky young detective Irene as she faces a mysterious lack of mysteries.

What: This powerful film, by far the longest short shown at the fest, has already received nearly 60,000 views since it debuted on YouTube a week ago—and for good reason. Gilbert’s filmmaking is a claustrophobic and incredibly intimate portrait of the process of grief and anger following the suicide of a loved one. This isn’t an easy film to watch, but it’s also a powerful viewing experience, and one that proves that the visions of YouTube filmmakers are well worth watching.