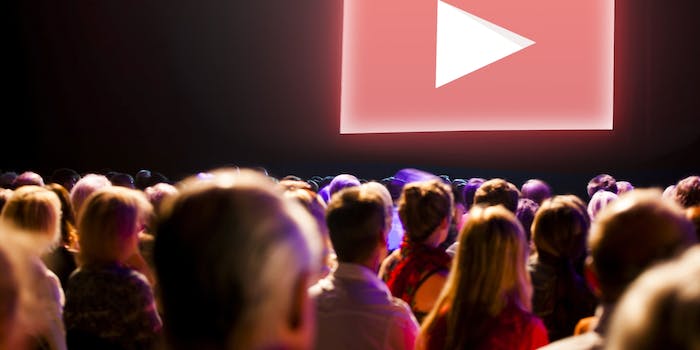 Watching YouTube on your TV just got a little easier

If you use the YouTube TV app to stream, it’ll look a little different starting today.

The interface has received a makeover, moving categories from the left-hand side of the app to the top, and expanding them as well. There are now 14 total categories, and it’s easier to find the content you want. Sarah Ali, YouTube’s head of living room products, told Engadget that it’s refined its algorithms to provide new videos as well as older videos that might be relevant to a trending story.

This update applies to platforms like Roku and Chromecast, with Apple TV being the one exception. 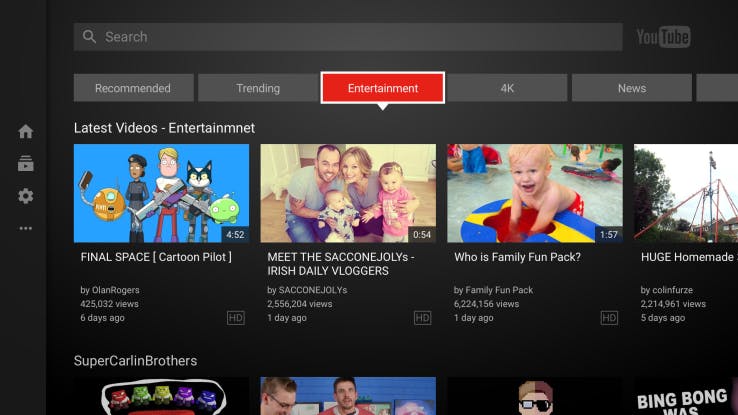 Most notable, perhaps, is the addition of a “live” section, which highlights YouTube’s VidCon announcement that it’s jumping into the livestreaming game.

YouTube is trying to tailor the user experience more to how people browse on their couches, as opposed to phones or desktop. A stat provided by the company states that “over half of 18-49-year-old YouTube users surveyed say they have watched YouTube videos on their television.” Now there are categories for entertainment, gaming, and news, but the focus is still on short, shareable videos, not so much feature-length movies. YouTube Red, the platform’s new channel for original content, isn’t prominently featured.

This update is just for U.S. users for now.