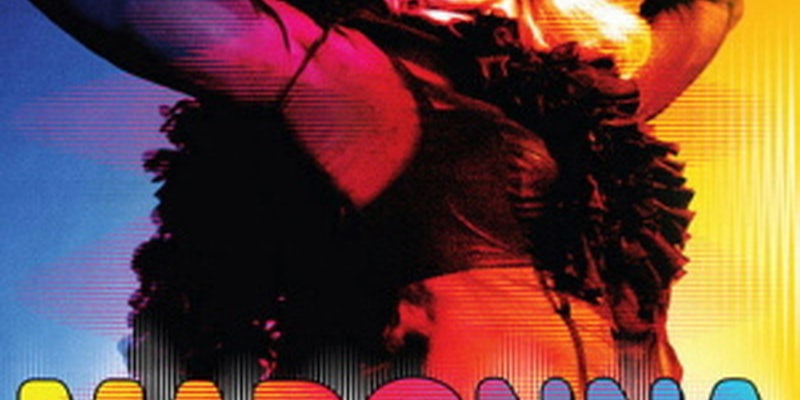 YouTube adds a slew of new shows and channels featuring celebrities from Madonna to Tony Hawk.

On Friday, YouTube unveiled plans for a couple dozen new professionally made channels—channels that could easily rival television broadcast networks.

The new channels will “have something for everyone, whether you’re a mom, a comedy fan, a sports nut, a music lover or a pop-culture maven,” promises YouTube in an official blog post.

Google reportedly spent $100 million on these new channels, according to TechSpot. And these channels are no laughing matter, pulling in top-list celebrities.

Pop icon Madonna will have a dance-themed channel called “Dance On.” Comedian Amy Poehler will have a show called “Smart Girls At the Party.” And retired basketball player Shaquille O’Neal will have his own comedy channel: “The Comedy Shaq Network.”

The new channels will also feature some of the “most innovative up-and-coming media companies in the world as well as some of YouTube’s own existing partners,” the official YouTube blog post stated.

My Damn Channel, which has won multiple Webby and Streamy awards for it’s online content, will produce a 30 minute weekly segment, as well as a daily 10-minute interactive segment, said CEO Rob Barnett.

“Interactivity and live programing are essential” to online programming,” Barnett said in a  phone interview. Barnett called the core 18- to 35-year-old audience “very smart and savvy.

“We’ll be making announcements about specific stars and content soon,” said Barnett, but he wouldn’t give any hints. Past stars on My Damn Channel’s existing YouTube channel include actors Elizabeth Banks of “30 Rock,” Rashida Jones of “The Office” and “Parks and Recreation,” Jonah Hill of “Superbad” and “Knocked Up,” Amanda Peet of “2012” and “The Whole Ten Yards” and Paul Rudd of “The 40 Year Old Virgin” and “Knocked Up.”

Other high-earning YouTubers  also have found themselves sharing in the Google spending pie.

Ray William Johnson, rumored to collect seven figures from Google as the most subscribed to YouTuber, will have another show called “Young Hollywood Network” where he interviews Hollywood celebrities.

The vlog brothers, who organise the unofficial annual YouTube conference, will have two science shows, while Philip DeFranco, long ago dubbed the “Jon Stewart of YouTube,” will have a 30 minute segment.

The Fine Brothers, of “Kids React” fame, will have a music show; comedian and vlogger Ryan Higa will have a pop culture show focusing on the “Asian American experience;” and Michelle Phan, one of the few top female YouTubers, will have a lifestyle show called FAWN.