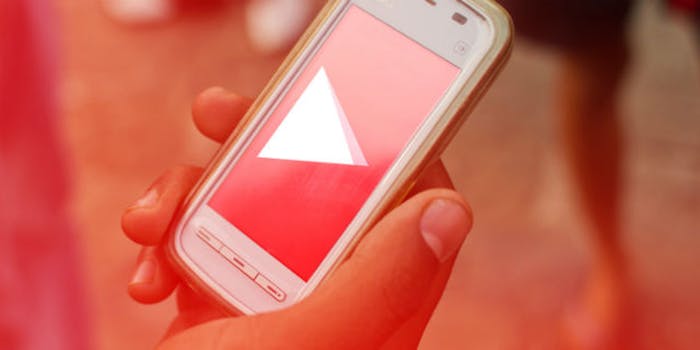 Will it finally launch?

Over the summer, YouTube was caught in a bit of a standoff when indie labels resisted absorption into its new music subscription service. There was much wailing and gnashing of teeth over the demise of certain bands’ videos if musicians didn’t adhere to the licensing agreement, and the leaked contract was certainly daunting.

Then there was relative silence, until YouTube CEO Susan Wojcicki reminded everyone last month that the service is still coming. According to the Financial Times, it has apparently reached an agreement with Merlin, a massive home to indie labels like Domino and XL Recordings. The Times report claims YouTube has been in negotiations with Merlin for months, but that the agency was holding out for a better deal.

Now that a compromise has been reached, YouTube’s paid service could roll out sooner. Perhaps sensing this—or perhaps just bristling from the Taylor Swift breakup—Spotify’s CEO Daniel Ek today announced in a blog post that the company “has paid more than two billion dollars to labels, publishers and collecting societies for distribution to songwriters and recording artists.”

When asked for comment, a YouTube spokesperson told the Daily Dot: “Our goal is to continue making YouTube an amazing music experience, both as a global platform for fans and artists to connect, and as a revenue source for the music industry. We’re adding subscription-based features for music on YouTube with this in mind—to bring our music partners new revenue streams in addition to the hundreds of millions of dollars YouTube already generates for them each year. We are excited that hundreds of major and independent labels are already partnering with us.”