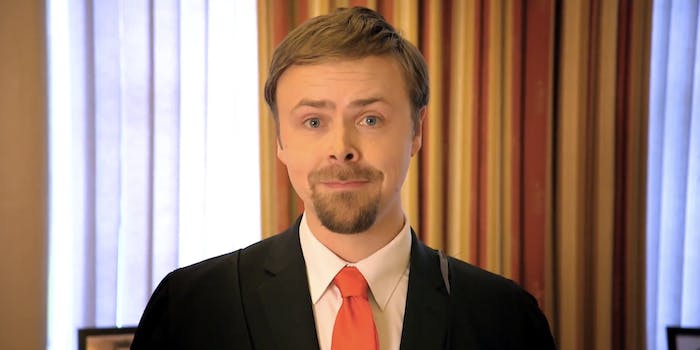 Influential YouTubers are heading back to school too—for a good cause.

School is in session across the world, it’s no different on YouTube, where dozens of creators in the U.K. have teamed up with Comic Relief to take part in the School of YouTube, an initative that pairs learning new things on the service with charity donations to help those less fortunate get access to education.

Comic Relief U.K. has partnered with influential YouTubers like Casper Lee, Tyrannosauruslexxx, and Myvirginkitchen, among others, to produce special School of YouTube content, celebrating the week with a promotional video and tour of their fictional School of YouTube with cameos from Ali-A, The Diamond Minecart, and Vsauce.

The featured YouTubers are each producing special content focused on learning new things in celebration of the back-to-school season, and as a way to inspire viewers to give to Comic Relief if they too have learned something new. So far minutephysics has taught stick figure drawing, and TheSpanglerEffect shared a scientific way to unlock your car with water. More videos will come throughout the week. Fans who have learned or laughed are encouraged to donate to the cause.