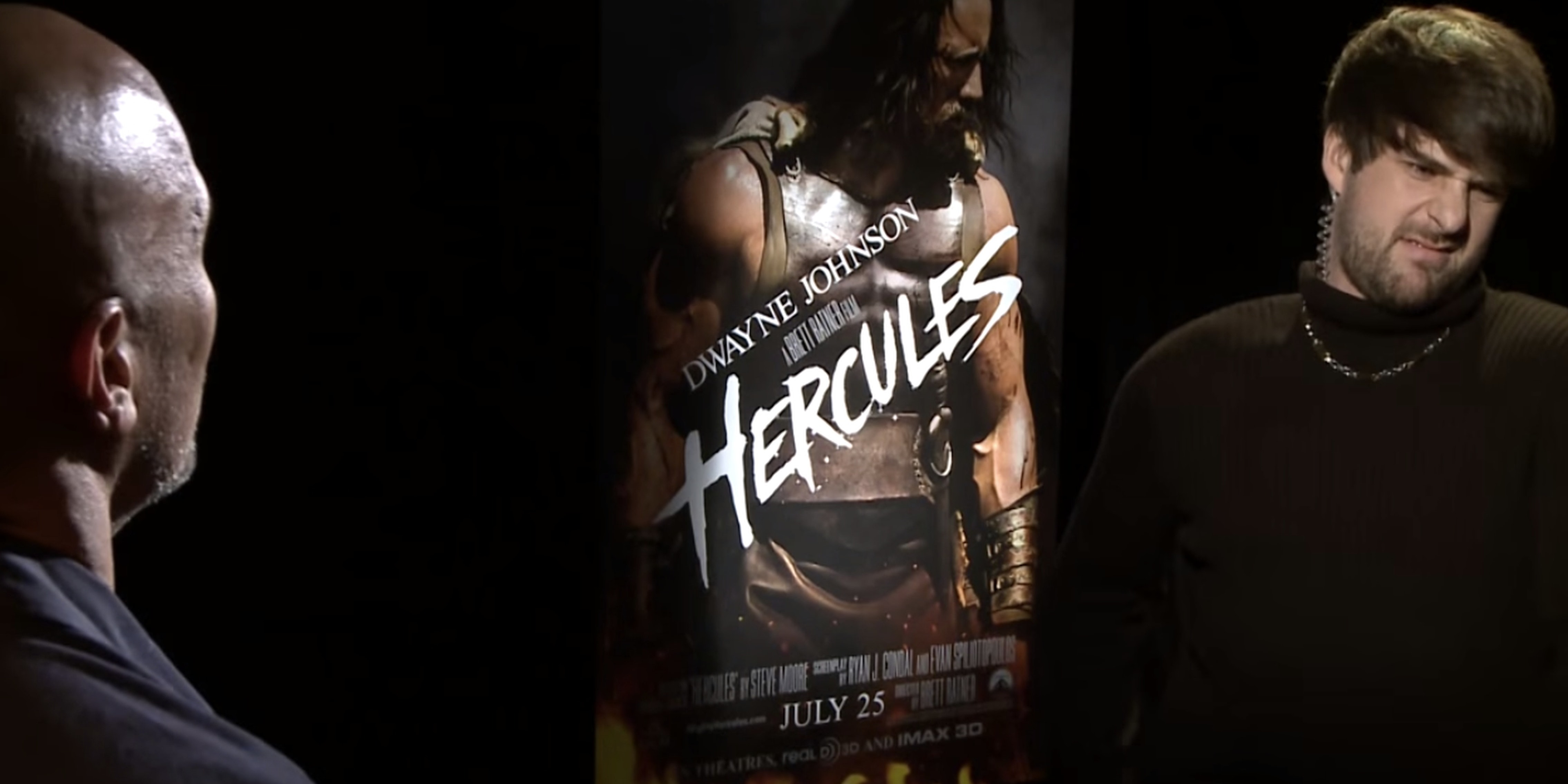 Never underestimate the power of the 13-18 age group.

The idea that teens find such self-styled YouTube stars as Smosh, KSI, and PewDiePie more popular than the likes of red carpet regulars as Jennifer Lawrence and Johnny Depp is an uplifting sign of the times. Young audiences enjoy the idea of having a wider variety of content and themes to choose from, as well as more identifiable stars providing a brand of humor more relatable and entertaining than the average network sitcom or big-screen thriller.

Variety, the incumbent bible of all things entertainment business, commissioned a survey of 1,500 13-to-18-year-olds to assess their rankling of celebrities based on approachability, authenticity, and (what it calls) other criteria. One big takeaway from this survey—scientific or not—is that the Hollywood hype machine is losing its grip on one of its most important audience segments. Those 13-18 favor authentic, fast-twitch, Web-delivered humor as opposed to yet another Michael Douglas, Diane Keaton rom-com. Production values on many videos from the biggest YouTube stars won’t be mistaken for Francis Ford Coppola, but what KSI and Higa lack in expert cinematography, they make for with personality. I can see SWAT teams of Hollywood wonks lining up outside the doors of these teen idols wanting to put their charming smiles in the latest Fiat commercial or (even better) in a mindless network sitcom.

At the top of the survey heap, with a score of 93 (out of 100) is Smosh, the comedy team of Ian Andrew Hecox and Anthony Padilla whose YouTube channel has amassed in excess of three billion (yes, with a B) views. Best described as the Three Stooges meet SNL, Smosh’s videos include parodies, short skits, and the occasional interview. According to an article in Celebrity Net Worth, the Smosh guys, who get a percentage of the revenue from ads seen before their clips, earn between $620,000 and $5 million a year. A wide spread, I admit, but not bad way to earn a living.

A few more interesting tidbits come out of the Variety survey, most notably the odd fascination teens have with Betty White, the 92-year-old actress whose Emmy Award-winning work on the Mary Tyler Moore Show predates an 18-year-old by more than two decades. Neither Kim Kardashian or Rihanna made the cut, but the late Paul Walker clocked in at No. 6, making him the highest non-YouTuber in the countdown. Other Hollywood sorts making the grade include Vin Diesel, Steve Carell, and Seth Rogen. Meryl Streep, Dustin Hoffman? I won’t ask.