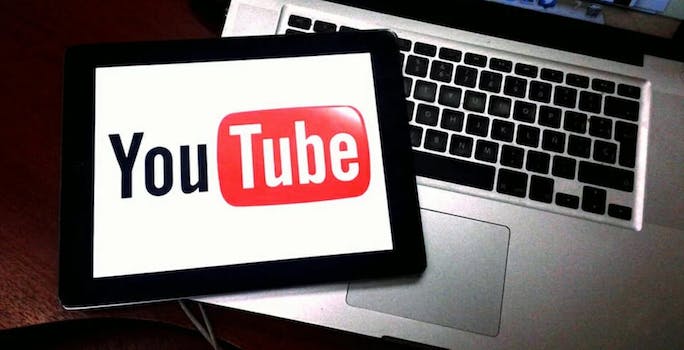 YouTube video annotations boxes are going away for good

A decade after YouTube created annotations boxes that users could insert into their videos, the media platform will in January erase all of those that currently exist.

In the past, the annotations boxes had been used by vloggers to link to other videos or to correct errors made in the video’s creation. But after usage of annotations dropped by more than 70 percent, YouTube discontinued the ability to create new ones in May 2017.

Now YouTube is saying that all the annotations boxes that previously existed will be wiped away after Jan. 15. As PC Mag points out, “When annotations were the only way to add new content to a YouTube video they were used to point out mistakes or correct a link stated in the video that was no longer relevant/working, for example. So after Jan. 15 next year, those mistakes will remain in the videos, but the annotations correcting them will no longer appear.”

YouTube instead has pushed its content creators to use cards and end screens to add to their videos. As YouTube explains, “Cards can point viewers to a specific URL (from a list of eligible sites) and show customized images, titles, and calls to action, depending on the card type.” End screens, meanwhile, “can be added to the last 5-20 seconds of a video. You can use them to promote other videos, encourage viewers to subscribe, and more.”

YouTube also factored in the ease of use while making this decision.

“We heard from many creators that adding annotations at the end of your videos is hard,” YouTube wrote in a blog. “With end screens, we made that process much quicker and easier—in fact, up to 10 times quicker. You can now import end screens from other videos or use dynamic overlays to save yourself even more time.”