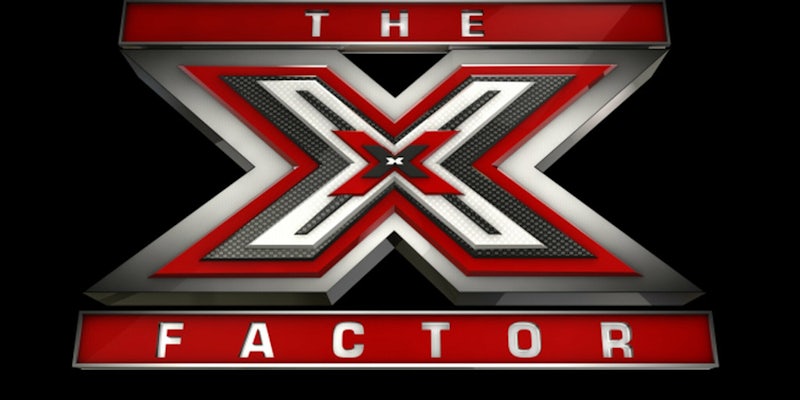 Now you can vote for your favorite acts in 140 characters.

In a new partnership with Twitter announced Tuesday, viewers can vote for their favorite musical act via direct message (which are not public, thus not considered tweets).

Fans of the show must follow the official X Factor Twitter account, @thexfactorusa, before they can send their message. According to Twitter‘s announcement, “ tweets do not count as votes” and “the easiest way to vote is by visiting twitter.thexfactorusa.com.”

The X Factor USA is a music competition show created by Simon Cowell, famous for his role as a judge on American Idol. Unlike other reality shows, there is no contestant age limit or size limit to the musical acts on the X Factor. The winner of the competition receives a $5 million recording contract.

While The X Factor may be new to American audiences, the use of social media by TV programs, and its contestants, has been a long-standing practice.

In April, contestants on The Voice used Twitter to bolster their chances of winning through hashtags. One of the most notable examples has been Nakia, a grizzly 36-year-old bluesman, who tweeted the hashtag #teamnakia nearly everyday while the virtual polls were open.

Using Twitter to drive TV audiences to the show makes sense considering all the attention these sort of programs get while airing. For example, the 2011 MTV Music Awards collected about 500,000 tweets in just three short hours and was the most-viewed award show in MTV history, Twitter reported in a study.