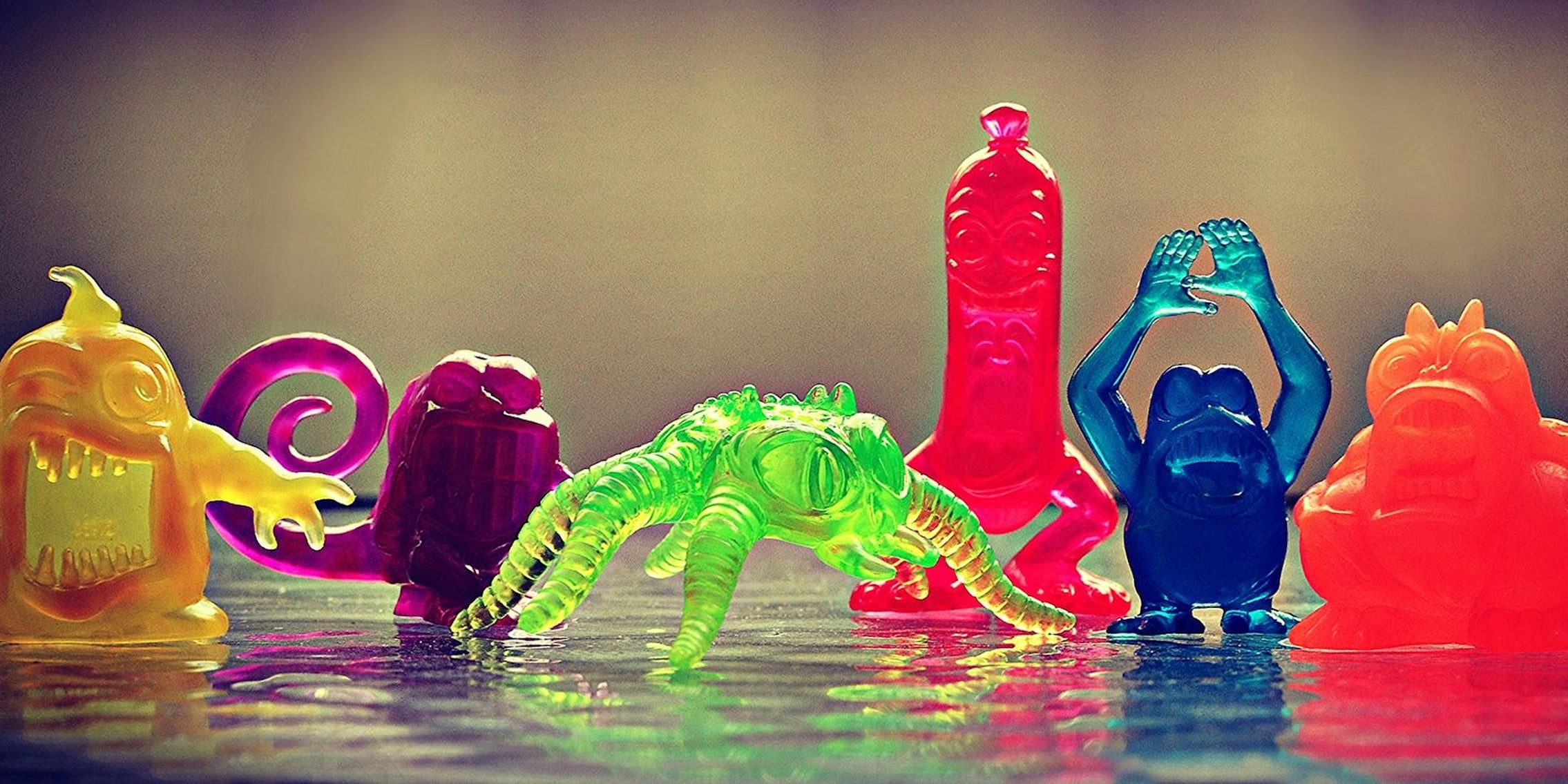 The ‘Ghostbusters’ reboot is already generating a sexist backlash

In the words of Frozen, Let It Go.

On Tuesday, director Paul Feig announced the all-woman cast for his Ghostbusters reboot. His version will star the hilarious and talented Kate McKinnon and Leslie Jones of Saturday Night Live, post-SNL first-team All-American Kristen Wiig, and the evergreen and versatile Melissa McCarthy.

As with pretty much anything that involves gender in mainstream society, news of the Ghostbusters reboot produced an outpouring of male tears from those who cling to a simpler time when everything was about men.

Let’s be clear: Bill Murray is not walking through that door. Harold Ramis and Ivan Reitman are dead and gone, respectively. You can’t suddenly pretend to have been following the post-Congo career of 69-year-old Ernie Hudson. Dan Aykroyd can’t be trusted—he wanted to set the original Ghostbusters in outer space.

Yet the original Ghostbusters films are irrefutable classics. I was a Ghostbuster (Mexicans called them Cazafantasmas) for Halloween on two occasions. Whenever I see my good friend Ardalan, who went to Stanford and makes money in the finance sector, my first thought is always, “Dude, you couldn’t handle watching Vigo in theaters.”

These are sacrosanct works of art that tug at childhood sympathies. Yes, Hollywood double-dips all the time. Yes, that means eternal reboots and pointless superhero movies where you know the straight white male hero will be just fine because the actor portraying him has signed on for several more films.

But for the studios in the business of planning blockbusters, rehashing a classic story just makes sense. If it’s going to happen, at least make it interesting, instead of yet another vehicle for Paul Rudd, Chris Pratt, bespectacled James Franco, and Craig Robinson.

If you have a problem with the all-woman Ghostbusters cast, that suggests you’re reverting to biases that are too self-involved. You’re not a beautiful or unique snowflake; there is nothing intimate about global marketing. It’s time to diagnose the sexism in your worldview, cleanse it, and embrace this project.

All of that said, Wednesday’s announcement of a reboot did not sit well with many culturally anxious men on Twitter.

@loudmouthjulia and I'm ok with reversing course and doing female ghostbusters, but why do you need all four of them to be women?

Stay the fuck out of my Ghostbusters, you worthless, pandering shitbag.

The opposite of love, Gregg

Regardless of gender of cast, I can't imagine a "Ghostbusters III" will be any good. (It'll be like "Saved By The Bell: The New Class.")

I feel terrible for everyone who is introduced to Ghostbusters through this lame reboot, and not through Ghostbusters 2 #classic

To dramatize these comments, let us simply say:

Photo via LittleWeirdos.net/Flickr (CC BY 2.0)