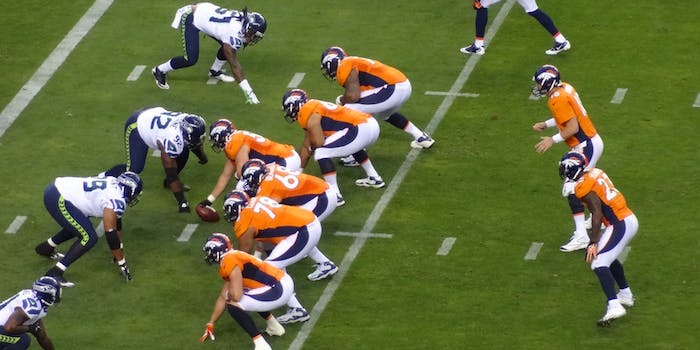 Can the computational knowledge engine behind Siri tell us who will win?

Slashdot’s Nick Kolakowski used Wolfram Alpha to check out the history of contests between the Seattle Seahawks and the Denver Broncos.

His findings? Denver has beaten Seattle in 25 of their last 38 meetings, but the two teams have very similar numbers in their matchups. While Denver has a slight edge in touchdowns and total yards, Seattle has pulled down more interceptions. Of course, historical data alone shouldn’t be enough for you to run out and put all your money on the Broncos. After all, Wolfram Alpha picked the San Francisco 49ers to win last year’s big game, and we all know how well that worked out.