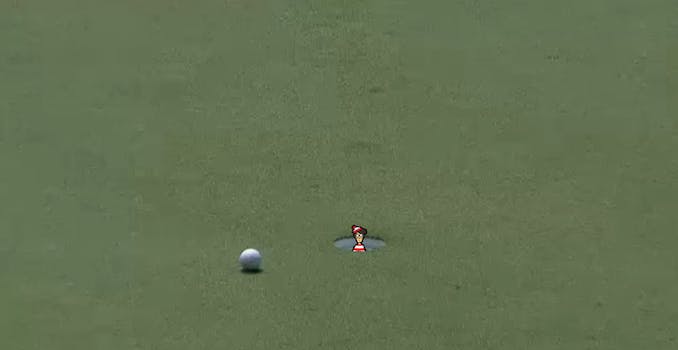 Can you find Waldo at the Masters?

The single-serving Tumblr Waldo at the Masters puts the  inconspicuous children's book character into stills from the prestegious golf tournament.

The Masters, one of professional golf’s most storied events, is currently underway at the Augusta National Golf Club in Augusta, Ga. The question on everyone’s mind is “Will Tiger Woods finally break his slump and win his first major tournament since 2008?”

But not for Brian Ries and Mike Hayes. What they want to know is “Where’s Waldo?”

Ries and Hayes, a reporter for BuzzFeed, are behind the single-serving Tumblr Waldo at the Masters. Since Thursday, the two have been taking stills from the tournament’s online feed and Photoshopping the inconspicuous children’s book character into the background.

The idea for the blog first came to Ries while watching the tournament online. He noticed that not one person at Augusta appeared to be wearing stripes.

“I looped Mike in because we are golfing buddies and because he’s a good partner in crime on these things,” Ries, an editor at Newsweek and the Daily Beast, told the Daily Dot.

And so Waldo at the Masters was born. In the last 24 hours, the duo have produced 17 different visual puzzles. (Ries’s fiance contributed one, too.) They also noted that they planned on keeping the Tumblr going throughout the tournament, which ends on Sunday, so long as they had an audience to appreciate their work.

“If nobody followed it today, I would have no problem just scrapping it,” Hayes said, “but people seem to like it, so might as well keep it going.”

And what about Woods? Does he break his dry spell?

Ries seems to think so. “Tiger is back, and Waldo will be watching,” he said.

For his part, Hayes only had one parting thought.

“I’d like the record to show that I always beat Brian in golf,” he declared. “Always.”

Below are four of our favorite Waldo at the Masters images. Try to see if you can spot the striped golf aficionado. 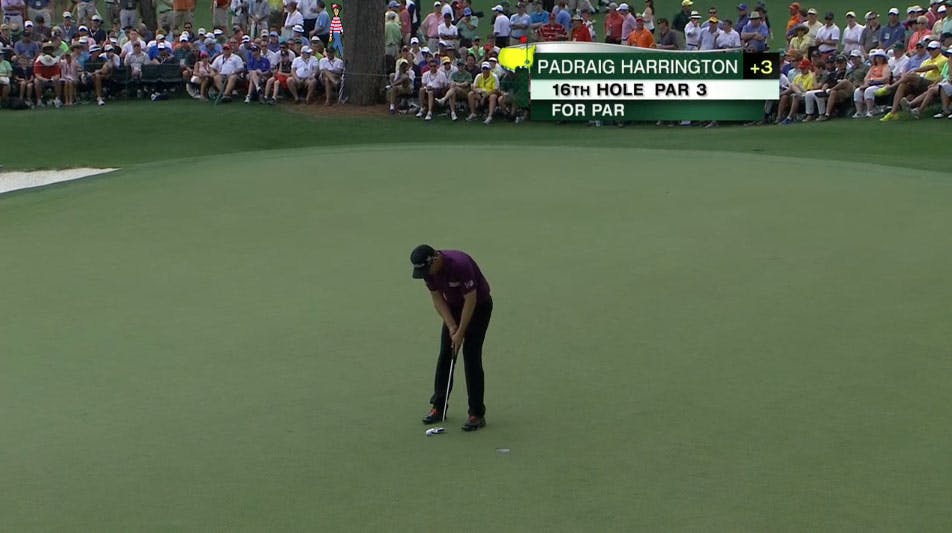 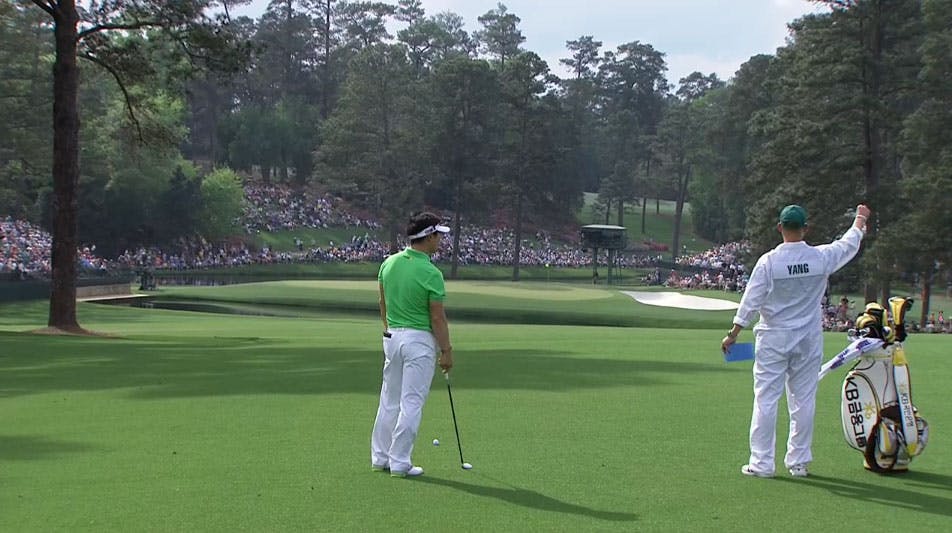 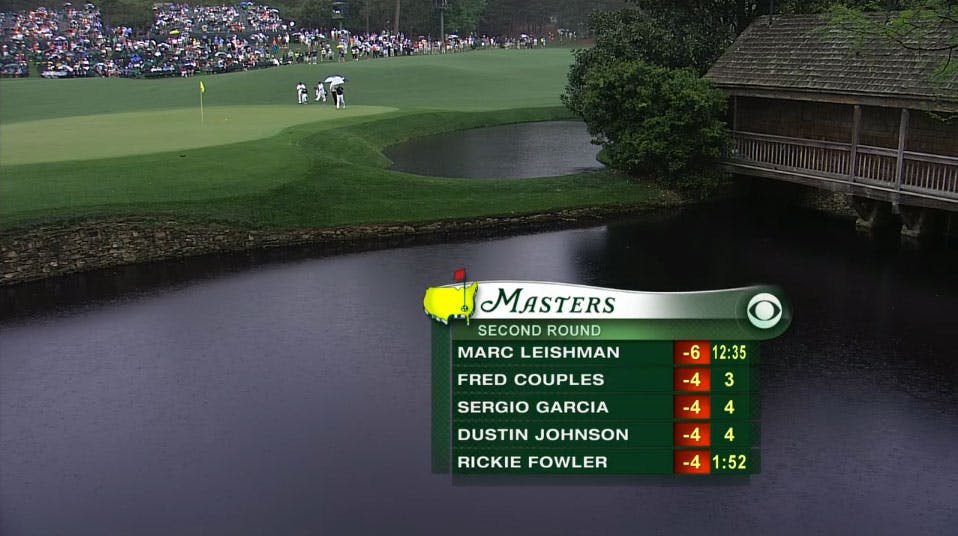 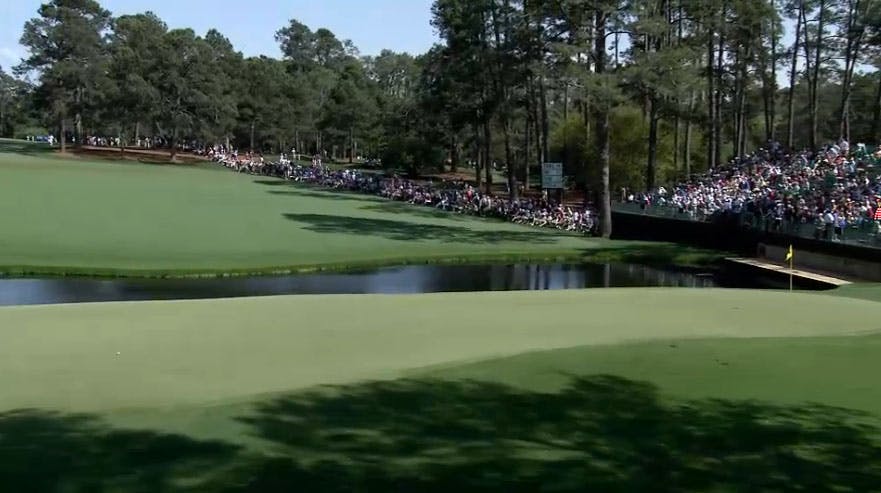 Photo via Brian Ries and Mike Hayes/Waldo at the Masters