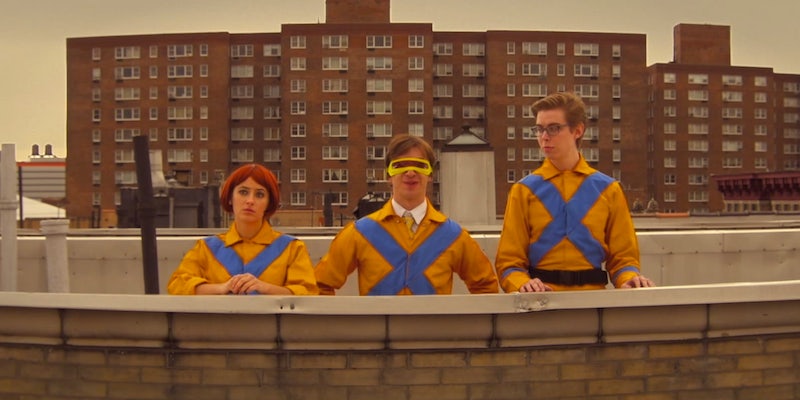 Nothing is more twee than this Wes Anderson ‘X-Men’ spoof

But forget those parodies. What would it look like if the legendary director’s aesthetic were applied to one of the big-budget superhero movies Hollywood  loves to churn out? That’s the question filmmaker Patrick H. Willems sought to answer in his latest short, “What if Wes Anderson directed X-Men?”

The result is actually pretty pleasing. Willems manages to meld all your favorite mutants with all the classic Anderson tropes and throw in a few jokes as well. The whole thing actually makes us wish that Rushmore had focused on a group of wayward young mutants instead of perky young kids at a prep school.

Hollywood, we hope you’re paying attention. If you’re tired of dealing with all the Bryan Singer drama, just sign Anderson on for the next X-Men project and get ready for a whole lot of Futura.