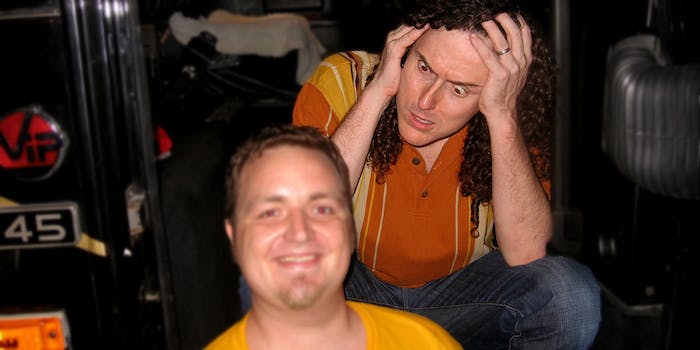 It'll be stuck in your head for all the right reasons.

“Weird Al” Yankovic has a big dictionary, and he’s just trying to educate ya.

Most of the parodies that came out of Robin Thicke’s “Blurred Lines” in the past year focused on the misogynistic aspects of the song, but the parody king offers an entirely new take to it in his effort to release eight music videos in eight days.

Yankovic has a giant bone to pick with the Internet, or more specifically, the lack of grammar on it. In “Word Crimes,” he shows his Internet-savvy side and hits just about every angle, from Reddit to Twitter speak to texting and that blog post you just posted.

With all of the “Blurred Lines” parodies out there, Yankovic said that he was looking for an angle that hasn’t been done yet in his take on it.

“I don’t think anybody, to this point, had done a ‘Blurred Lines’ parody about proper use of grammar,” Yankovic said recently.

And if you were wondering if that Reddit post was real, it is. It looks like Al used the platform to tease the release, in a subreddit called r/HamsterGifs, back in January. 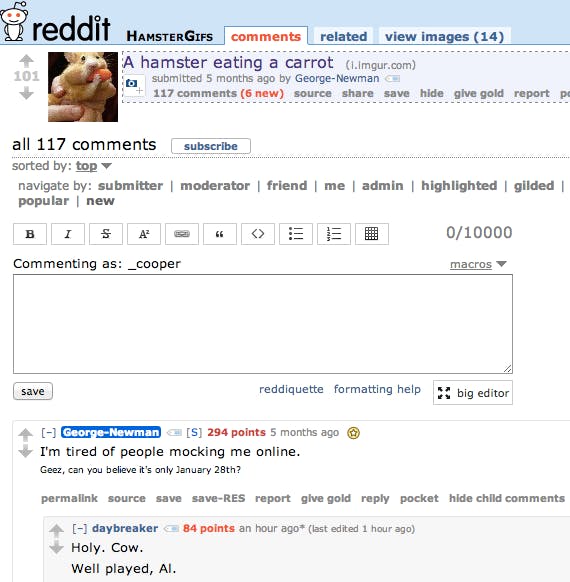 The tune might get stuck in your head again, but it might not be a bad thing this time around. His 14th studio album, Mandatory Fun, is out today.