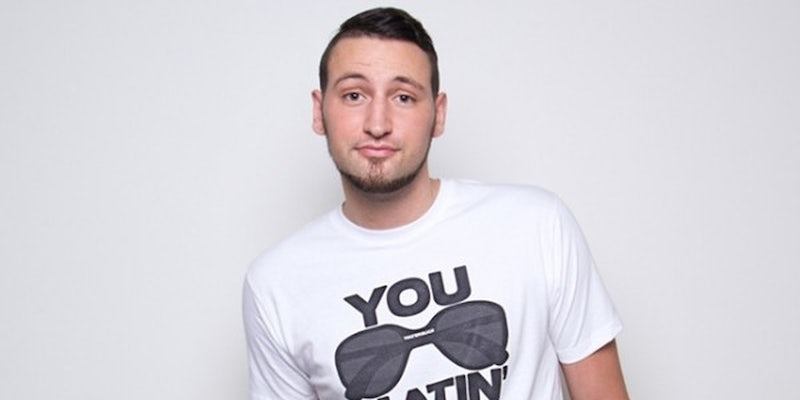 Vine star Alx James is getting his own reality TV deal

The fifth-most-followed Vine user best known for coining the phrase "water bugs" is heading for the small screen.

James, who has the fifth-most followers on Vine, has been making videos on the platform for just 10 months. He is perhaps best known for coining the term “water bugs” as a descriptor for people who wear oversized sunglasses.

Through the deal with Collins Avenue, James–who was previously an American Idol contestant on two separate occasions–will attempt to bring his eccentric Vine personality to his own reality TV show. “It’s really great to join with Collins Avenue, where I will have the support to grow the world of Alx James,” he said. “I’m eager to partner with Jeff [Collins] and his skilled team in building the Waterbug Army.”

Collins Avenue is best known for producing TV shows like Dance Moms, and its catalog has appeared on more than a dozen cable networks. The studio is no stranger to online content, having produced the third season of DanceOn‘s smash hit reality competition series, Dance Showdown.

“Once in a great while a uniquely talented and quick-witted individual like Alx comes along that instantly captures the public’s attention,” said Collins Avenue President Jeff Collins. “We believe his memorable character spoofs, distinctive voices and extraordinary ability to tell a compelling story with a beginning, middle and end in just six seconds will allow us to expand the bounds of reality television in innovative new ways.”