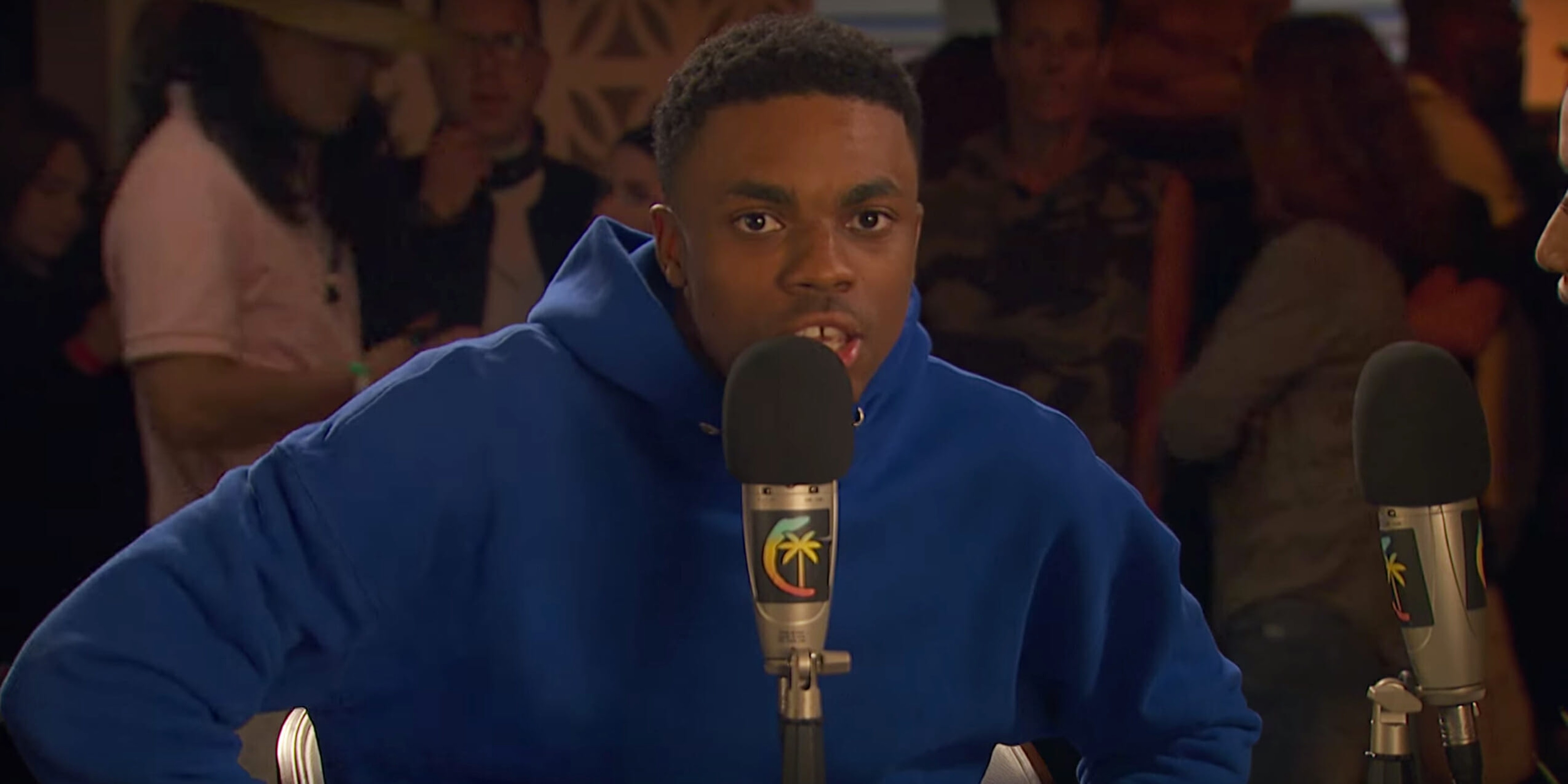 Vince Staples doubles down on criticism of R. Kelly at Coachella

In the interview, Staples calls R. Kelly a child molester.

Vince Staples did not hold back when given the opportunity to share how he really feels about R. Kelly during an interview at Coachella.

“R. Kelly never went to jail and he’s a fucking child molester,” Staples said, before Everyday Struggle host Nadeska Alexis asked him to not talk about the 51-year-old singer accused of running a sex cult in Georgia.

In the full interview, Staples said that once he was off probation he planned to break all kinds of laws—like speeding—and Alexis told him that his fans needed him to stay out of prison. Staples responded and said, “You don’t go to prison if you’re a Black entertainer, only if you’re a Black gangster rapper.” When Alexis pushed back, he brought up Kelly’s 2008 case when he was acquitted of 14 counts of making child pornography for an infamous video tape said to feature him having sex with and urinating on a 14-year-old girl.

Viewers of the interview clip on Twitter mostly applauded Staples’ criticism of Kelly, and many were confused why Alexis worried she would lose her job for the commentary.

Sis was wack for try to silence him. He wasn't saying anything that isn't already well-documented! Like "Word? Go on…" but I'm messy, so…lol.

I’m just wondering who she is and why sis is trying to silence him??? pic.twitter.com/z4PeEyF9ro

Currently downloading all his albums pic.twitter.com/zT8DrIKf3s

Meanwhile, Alexis tweeted that she wasn’t trying to silence Staples.

This isn’t the first time Staples has been vocal about his disdain for Kelly. Last July, Staples went on a Twitter rant about Kelly, saying he was a “fool” and argued with fans who came to Kelly’s defense.