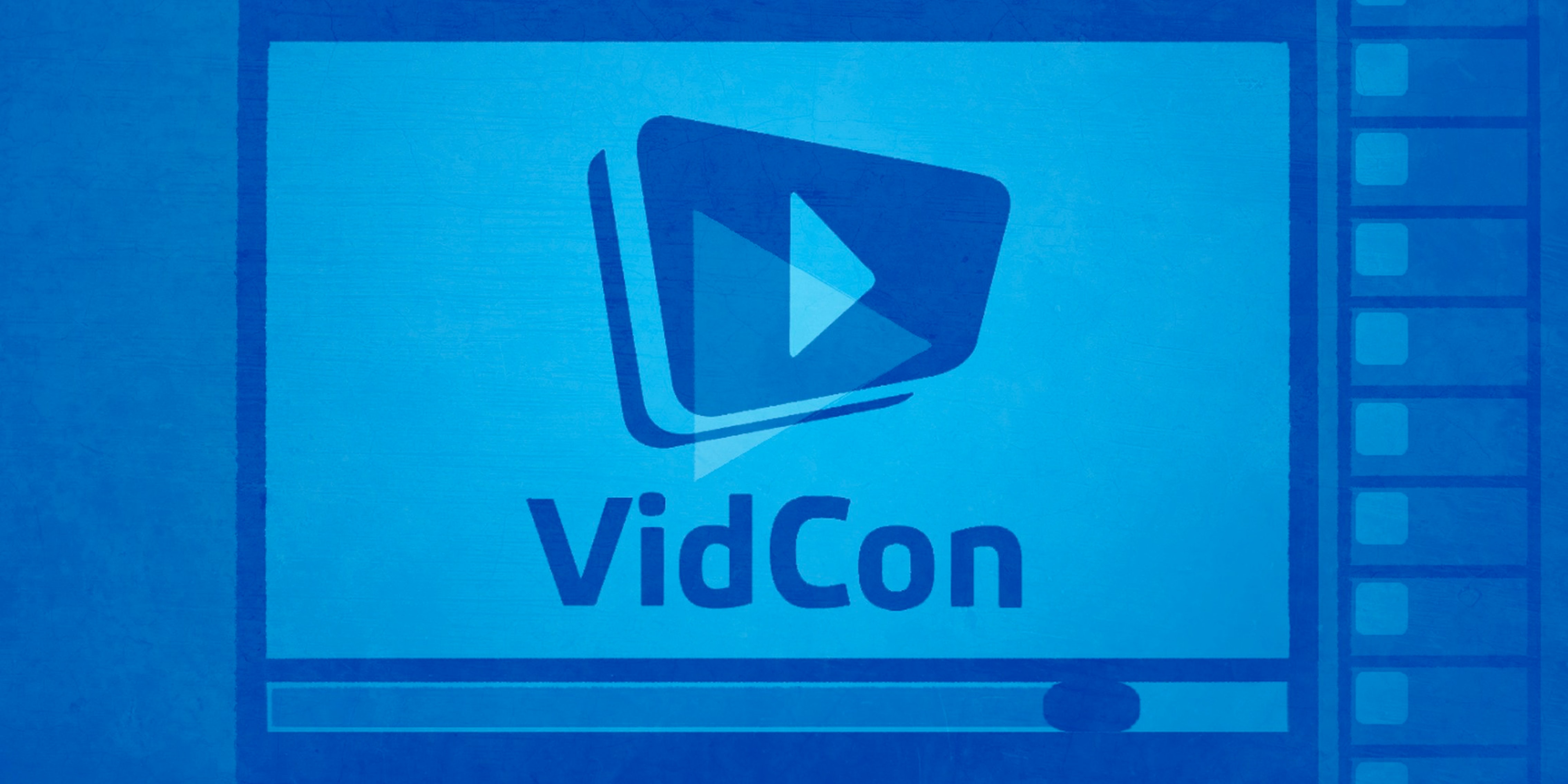 VidCon to livestream its major events for the first time

How to watch the annual conference on digital video from the comfort of your own home.

Anyone who can’t make it to Anaheim, California, for this year’s VidCon will be able to watch the conference of digital video stars, well, digitally.

With livestreaming the hot new trend in recent years—from longstanding livestream-specific site YouNow to Twitter‘s Periscope and new player Facebook Live—it was only a matter of time before VidCon embraced the technology. YouTube, which has supported livestreaming since 2011, will power the VidCon stream.

“We are excited to bring VidCon to all the fans and creators in the world who can’t attend the event,” Kurt Wilms, product lead for YouTube Live, said in a press release, adding that the company “can’t wait to power the technology behind this important event to our community.”

The stream, hosted by YouTuber Kingsley, will include portions of the event like the annual YouTube Keynote by CEO Susan Wojcicki, the Vidcon Variety Show, and Q&As with various talent.

VidCon will stream live from 9am to 6pm PST at youtube.com/vidcon and live.vidcon.com. The video will also be available on demand after the conference ends. VidCon is encouraging viewers to participate in the conference discussion using #vidconlive.