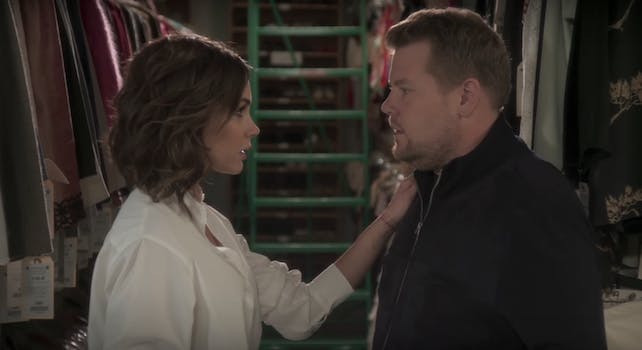 It's the reboot nobody asked for.

Beckham posted about filming the segment earlier this week, and when it aired Thursday night, the lead-in was a little different. For some reason they decided to update Mannequin, the 1987 film starring Andrew McCarthy as a man in love with a mannequin, played by Kim Cattrall.

But then they get around to “Spice Up Your Life,” of course.